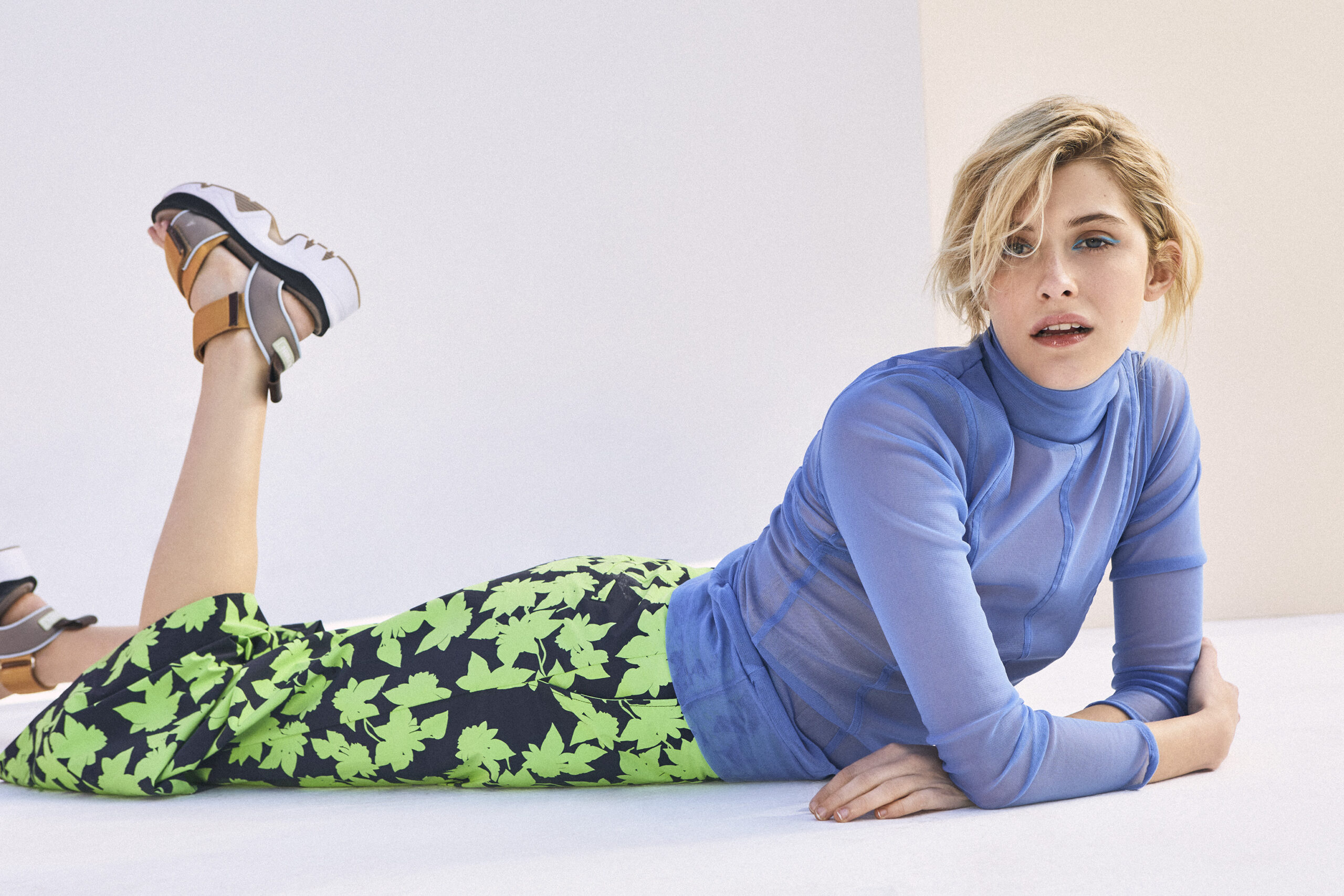 Malena sings, acts, and does everything right. She’s motivated by all kinds of artistic expressions and moved by a constant quest for ways in which to share her feelings and ideas: piano, theater, guitar, composing, singing, anything that helps her grow and make connections with the world. Her creative streak led her to work in films like El ángeland television shows like 100 días para enamorarse y and El lobista and to record her first album La negación. Fully committed to all things sensitive and expressive, fame is for Male not a goal but a result. 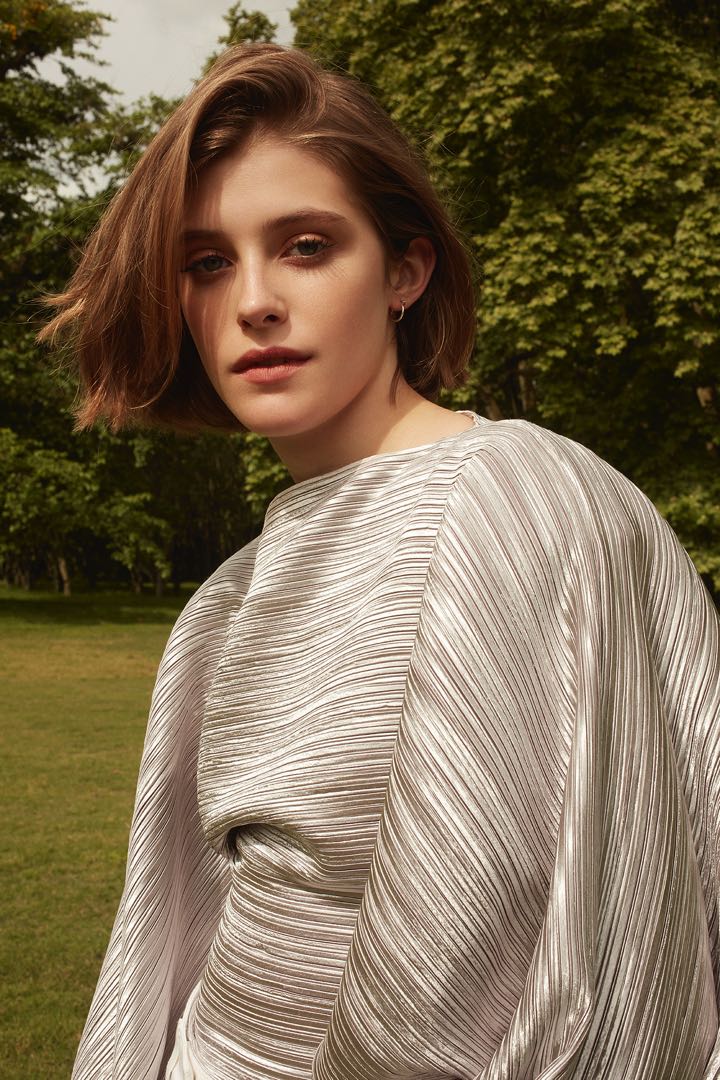 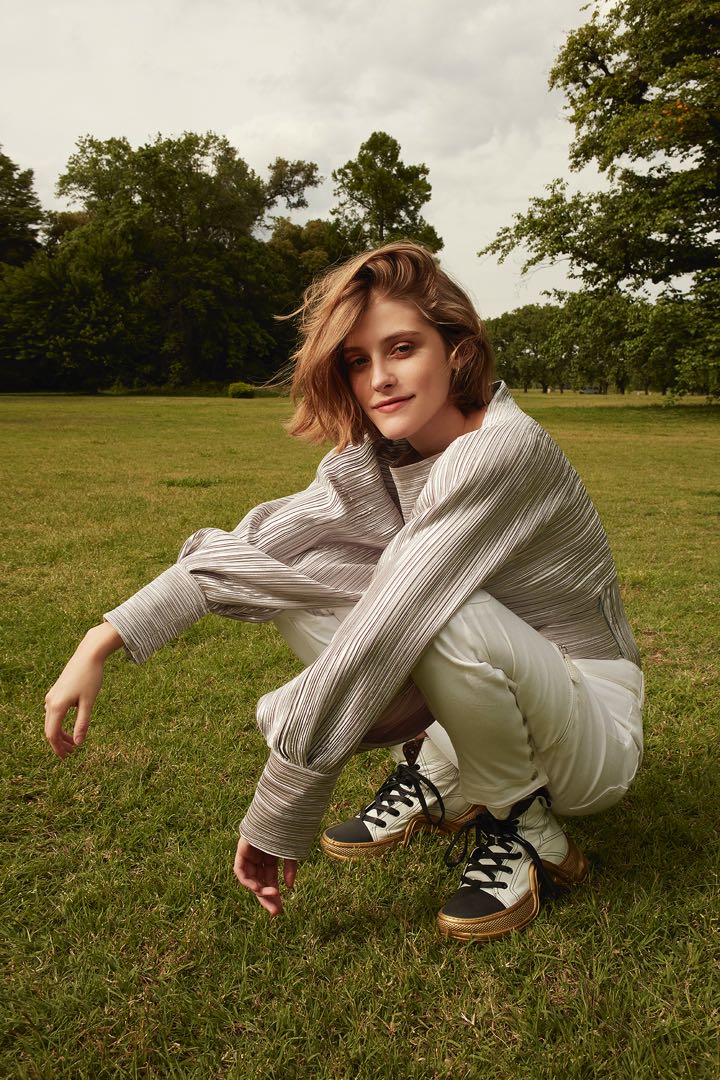 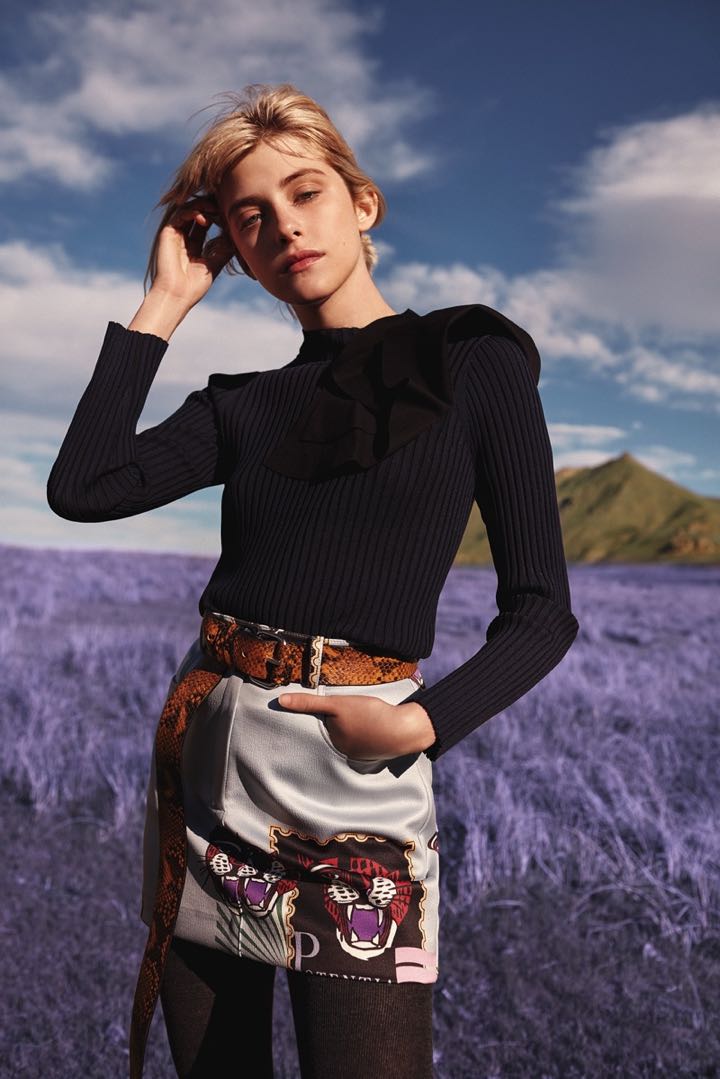 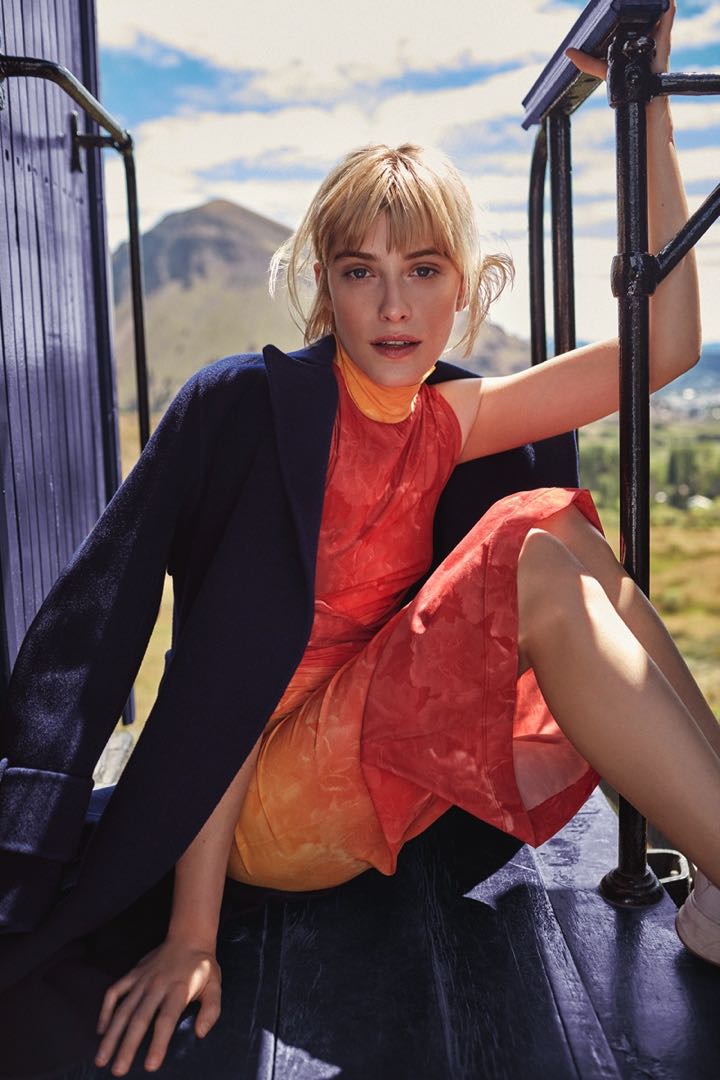 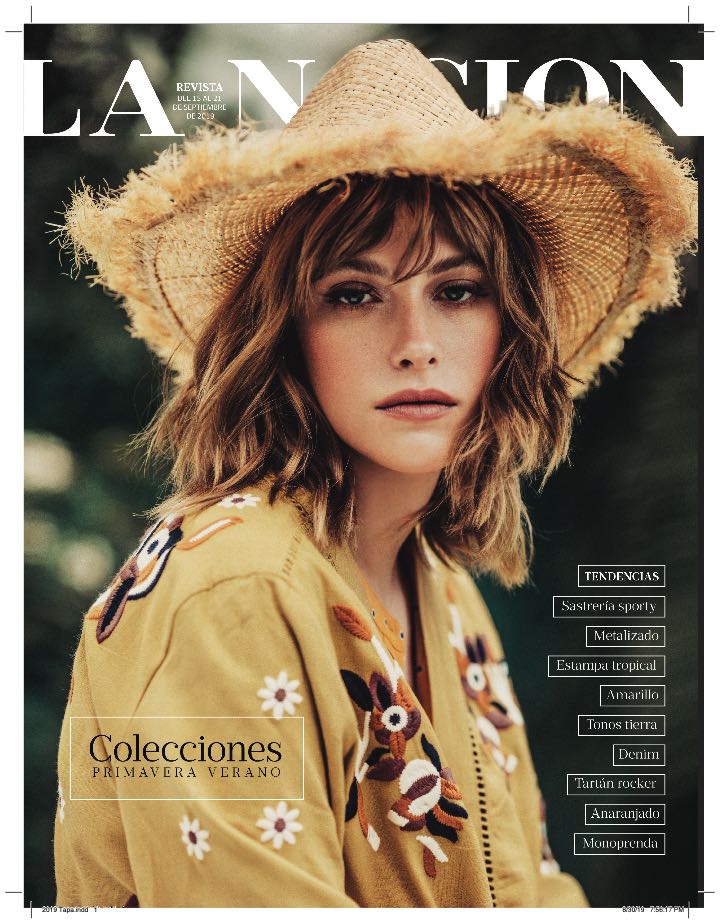 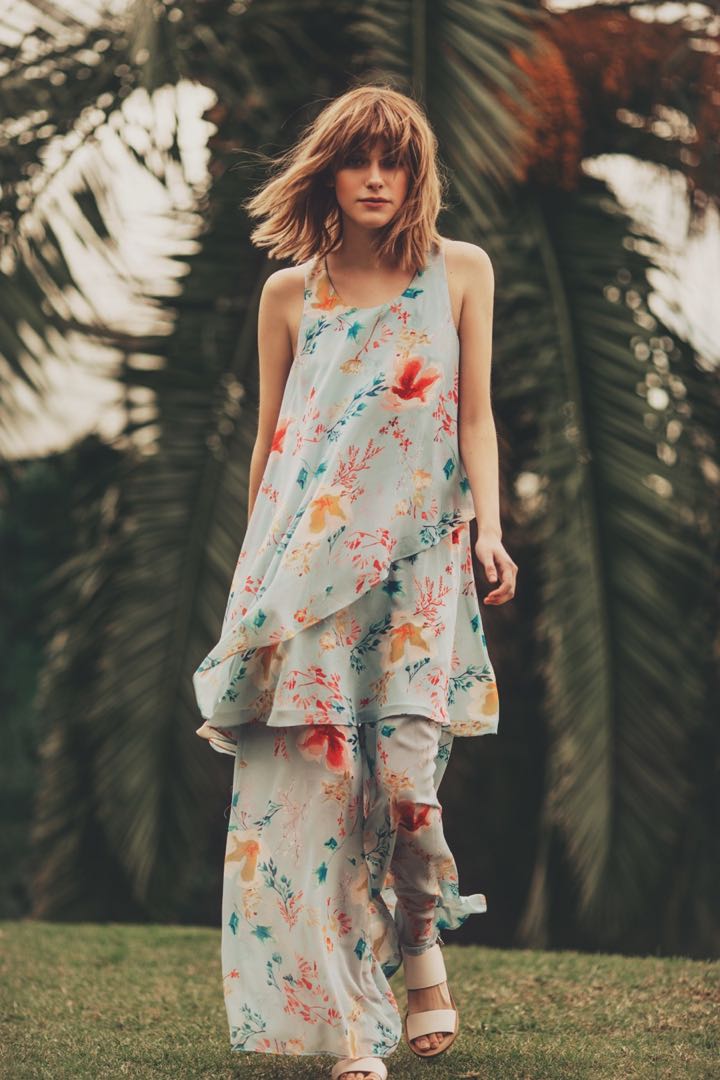