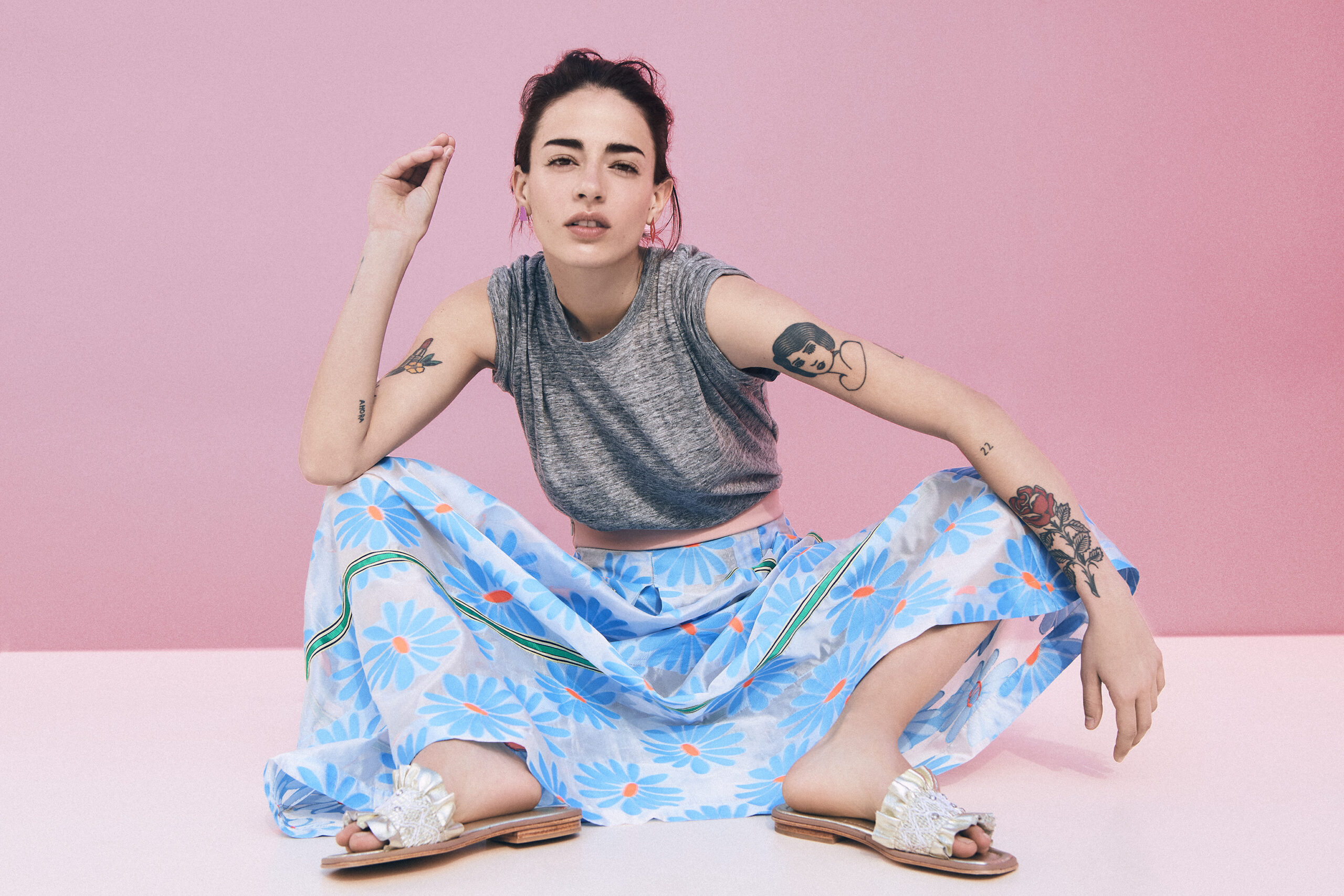 Her unique voice and her free-spirited, adventurous style make Zoe one of the most captivating artists in Argentina’s current music scene. She was born in Córdoba and showed an unstoppable creative pulse running through her veins from an early age. This empathetic and caring artist is commited to supporting the growth of female presence in every art field, and used to lead, along with bandmate Santi Celli, Salvapantallas, a project which, albeit short-lived, played all kinds of venues and recorded an independent album that got nominated for two Premios Gardel awards. Then came her solo career, one with a more intimate tinge and which resulted in songs like “Una bossa +” and “Monoambiente en Capital”, and a successful first album titled Mi primer día triste. 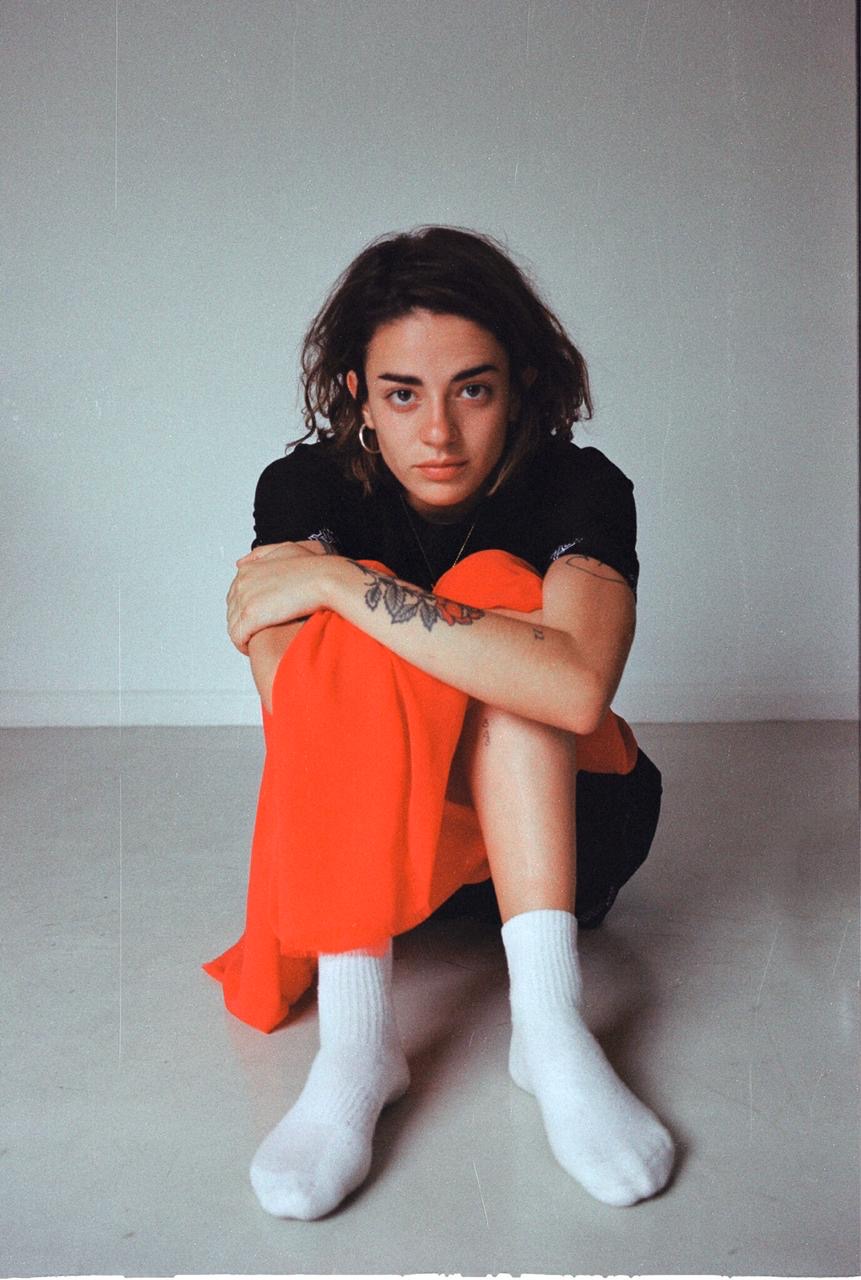 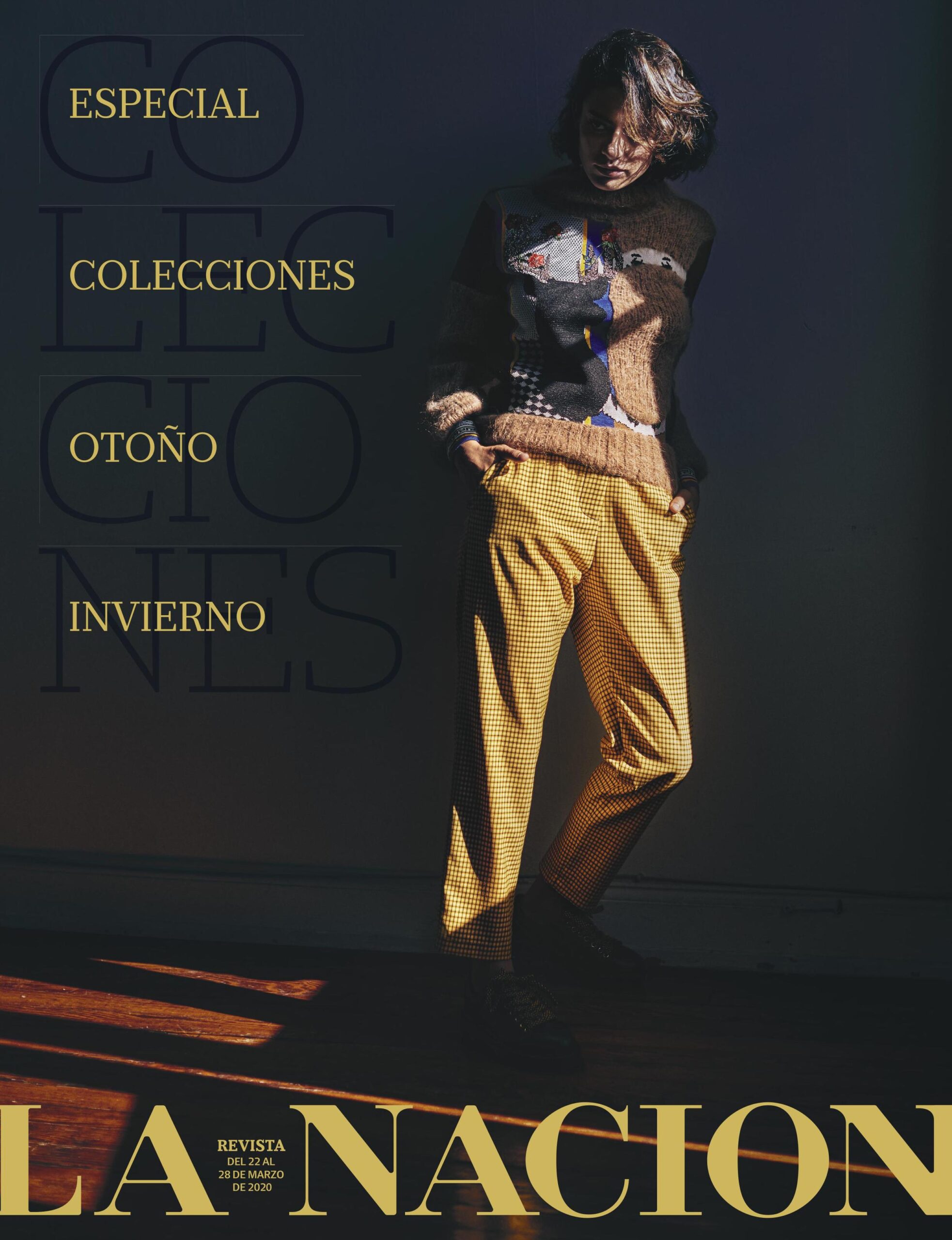 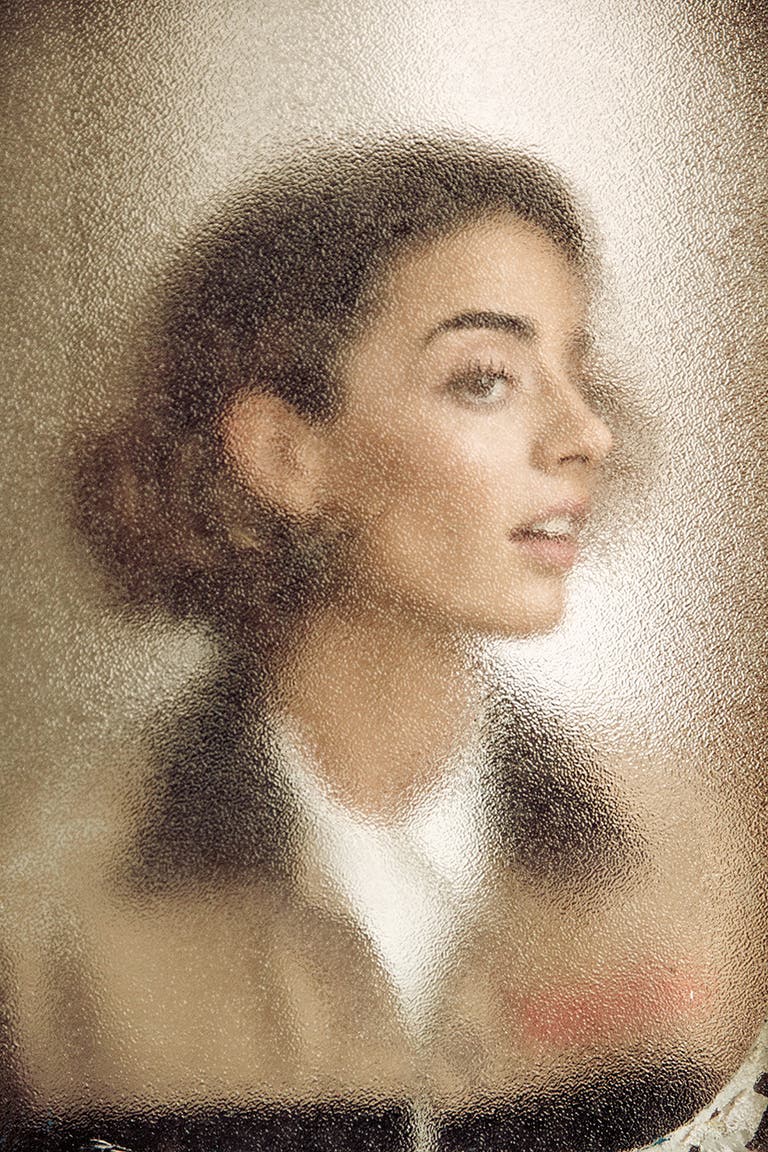 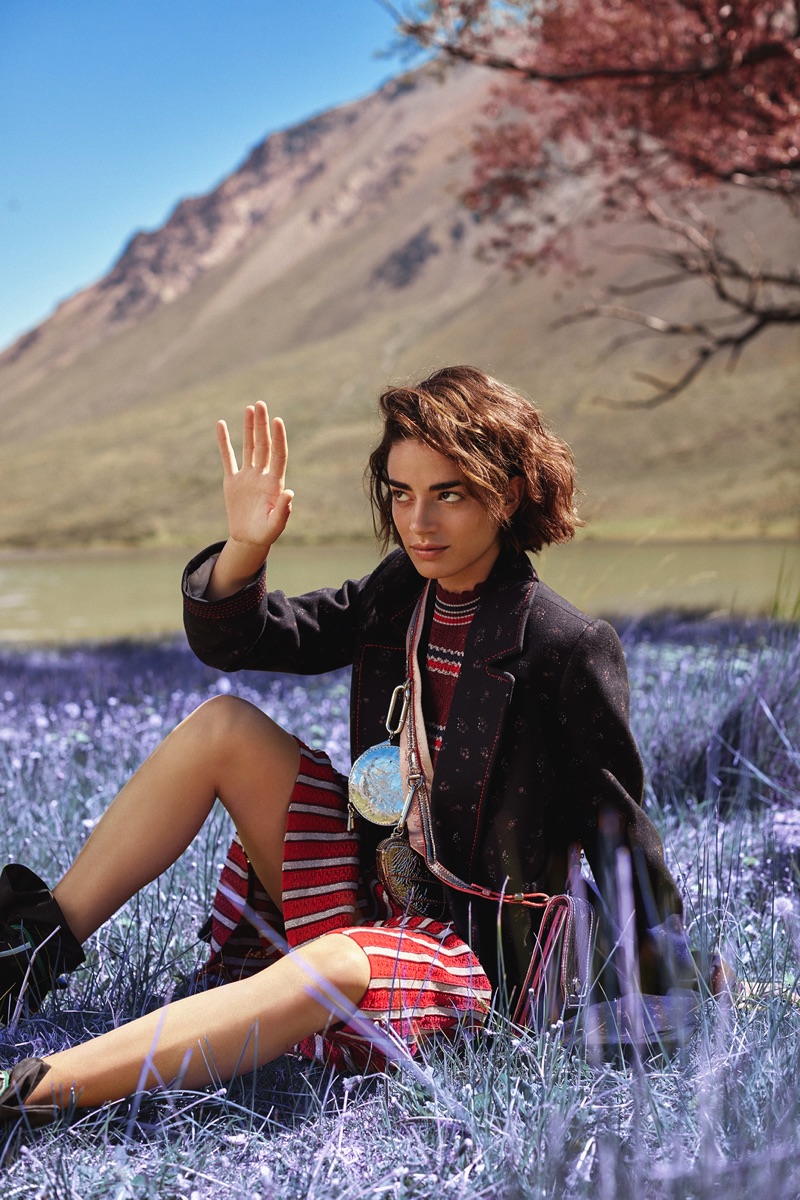 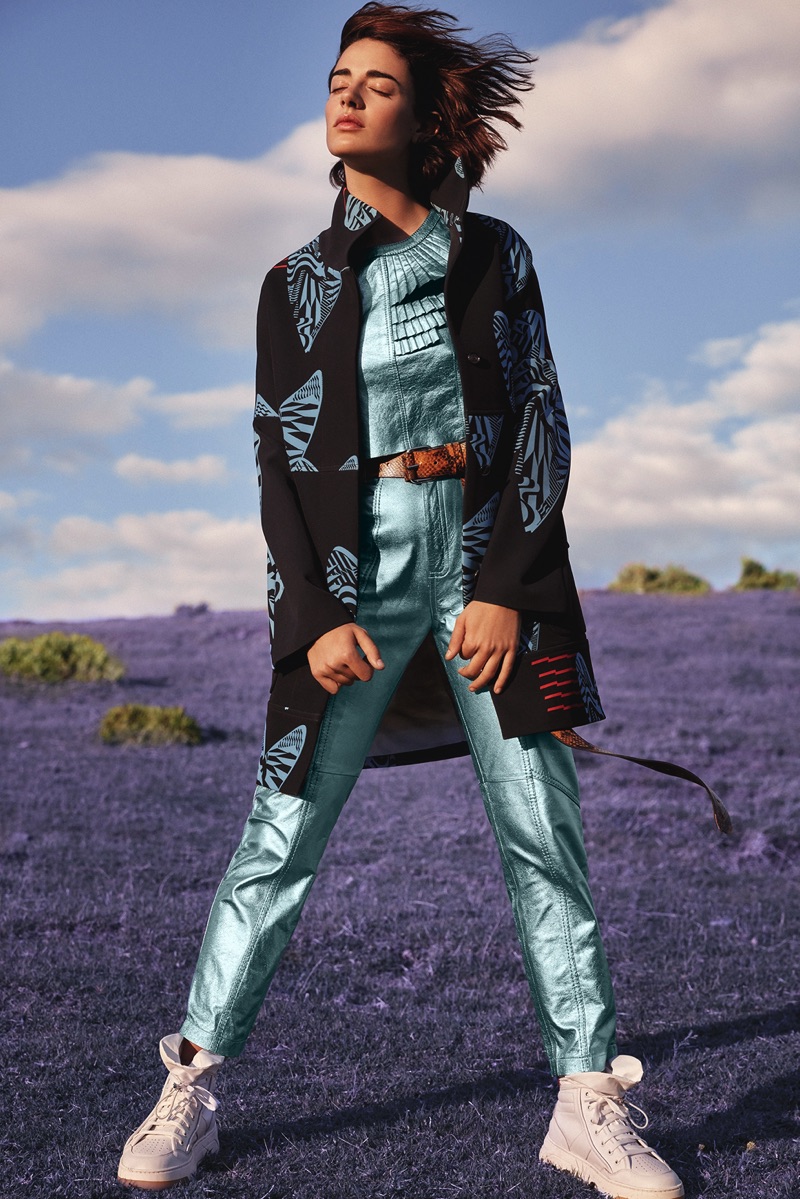 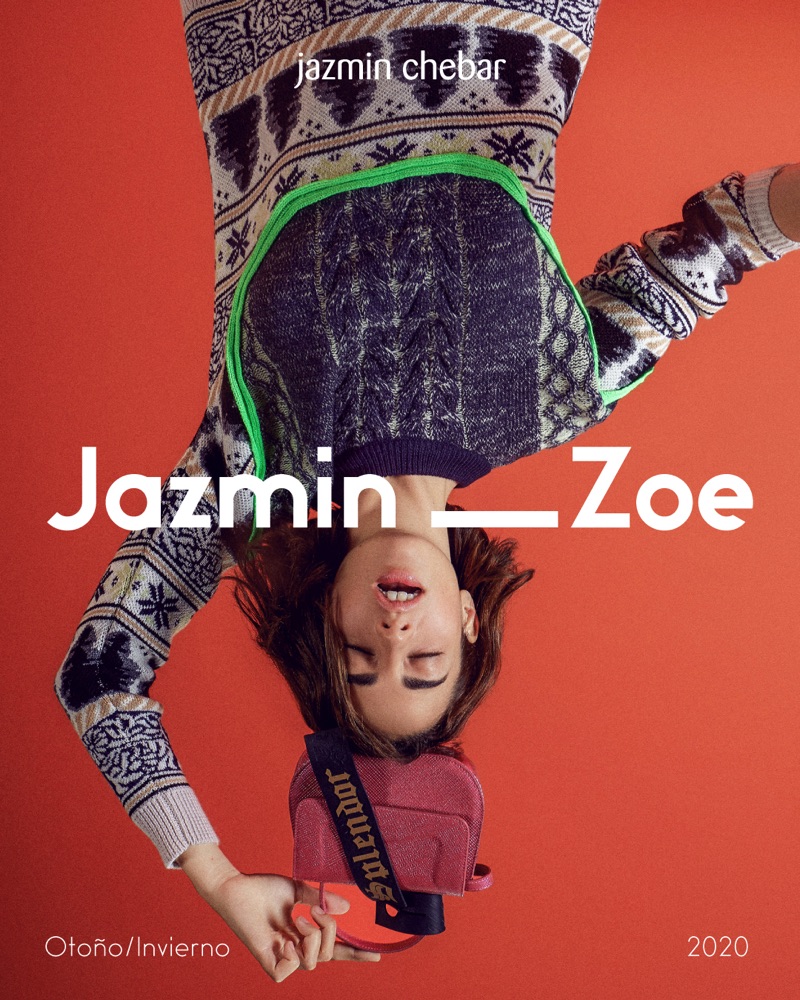