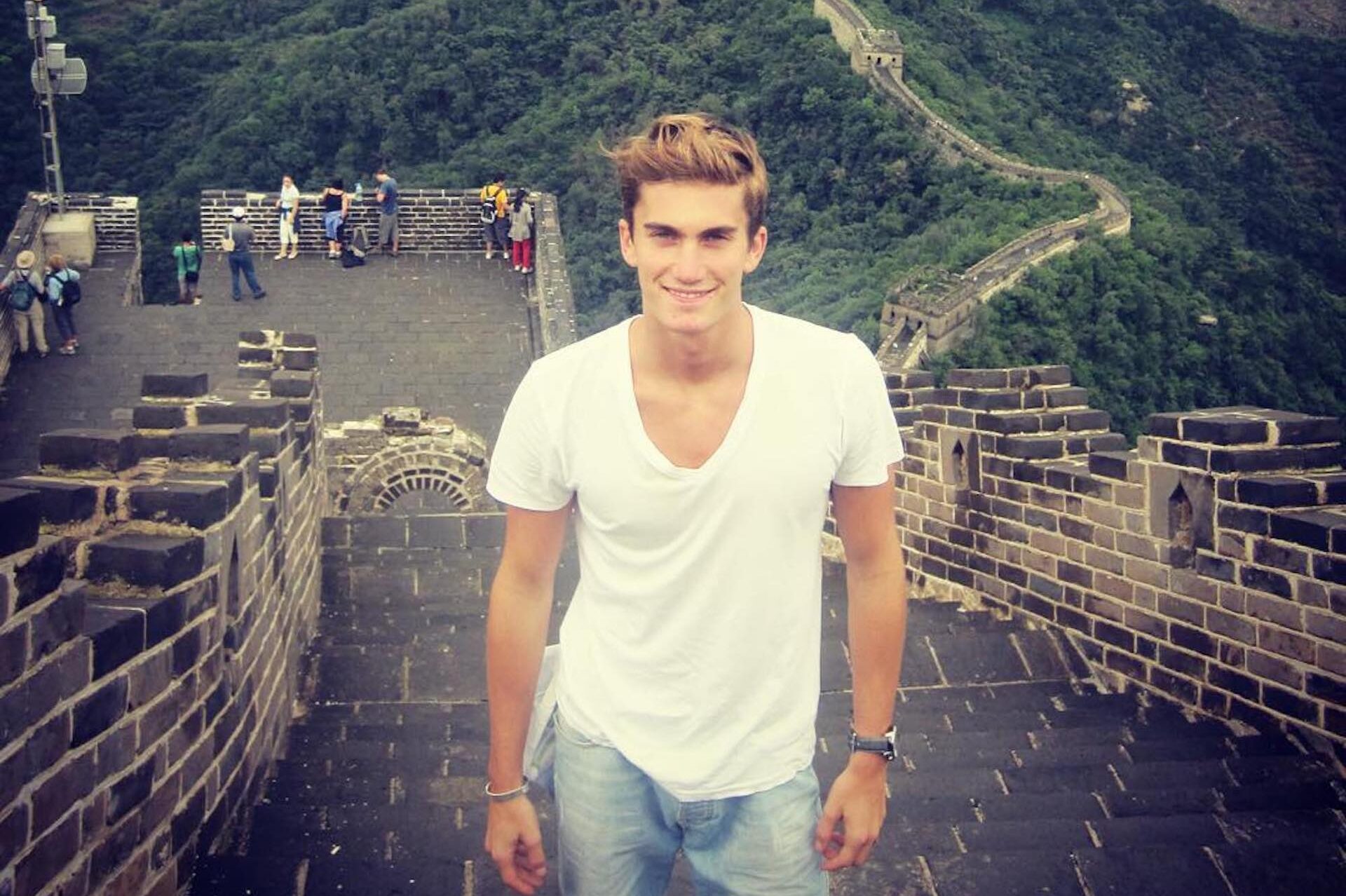 When he was 19 years old, Tomás became the Argentine model with the greatest international projection, thanks to a serene, charismatic and low-profile personality. His first big job was the Calvin Klein campaign, and then Hermes, Dolce & Gabbana, Roberto Cavalli, Emporio Armani or Carolina Herrera were some of the luxury brands with which he worked for more than a decade. After touring the world, he models exclusively for clients in Paris, while base in Buenos Aires to enjoy his daughter Suri, and run Gaukk, his own clothing firm. 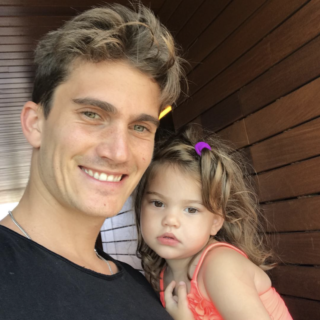 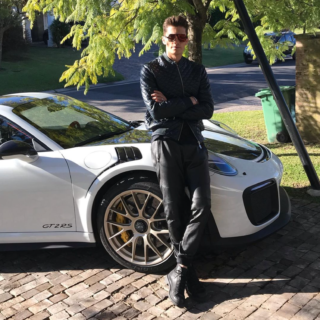 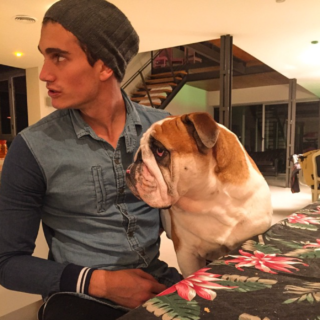 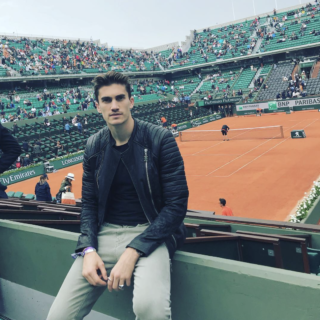 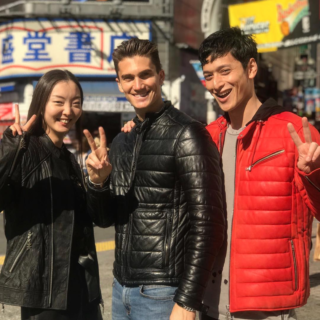 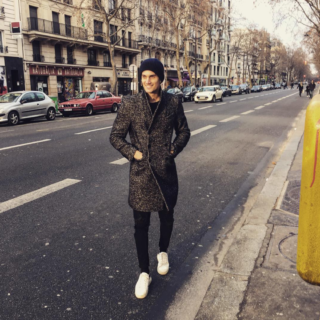