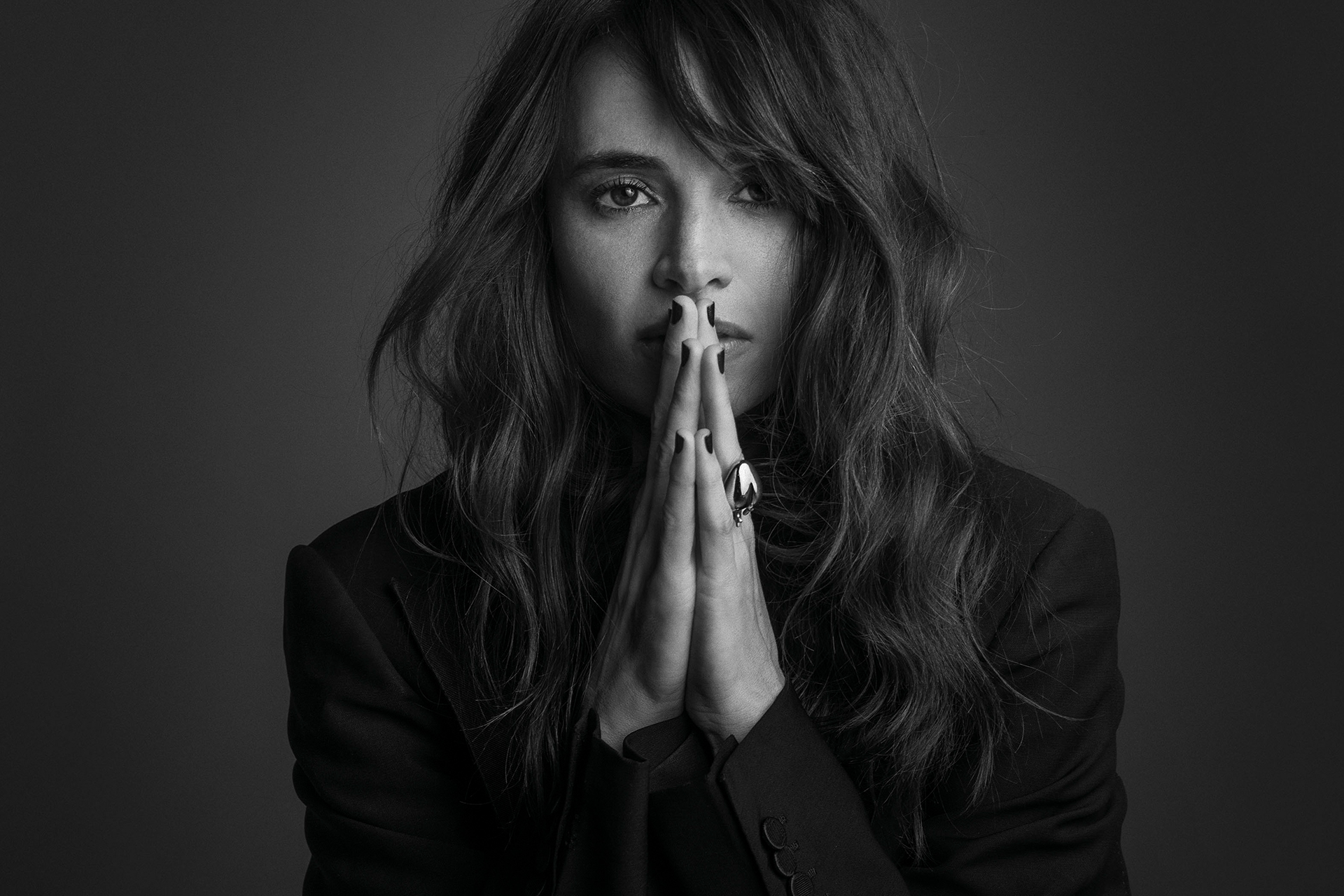 Mía has built a truly multifaceted acting career marked by critical acclaim and commercial success in television, film, and theater. She's a Member of the Motion Picture Academy; her debut performance in Tango premiered at Cannes and was nominated for Best Foreign Film at both the Golden Globes and the Oscars. Mía resides in Los Angeles and has worked with Gael García Bernal, Benicio del Toro, Oliver Stone, and Guillermo del Toro, among others. Passionate about fashion as a cultural expression as well as 18th century literature, Mía is also a musician: her debut album featured a collaboration with Damien Rice. She also practices Cha Dao, the Chinese philosophy that involves ancient tea ceremonies and meditation practices. 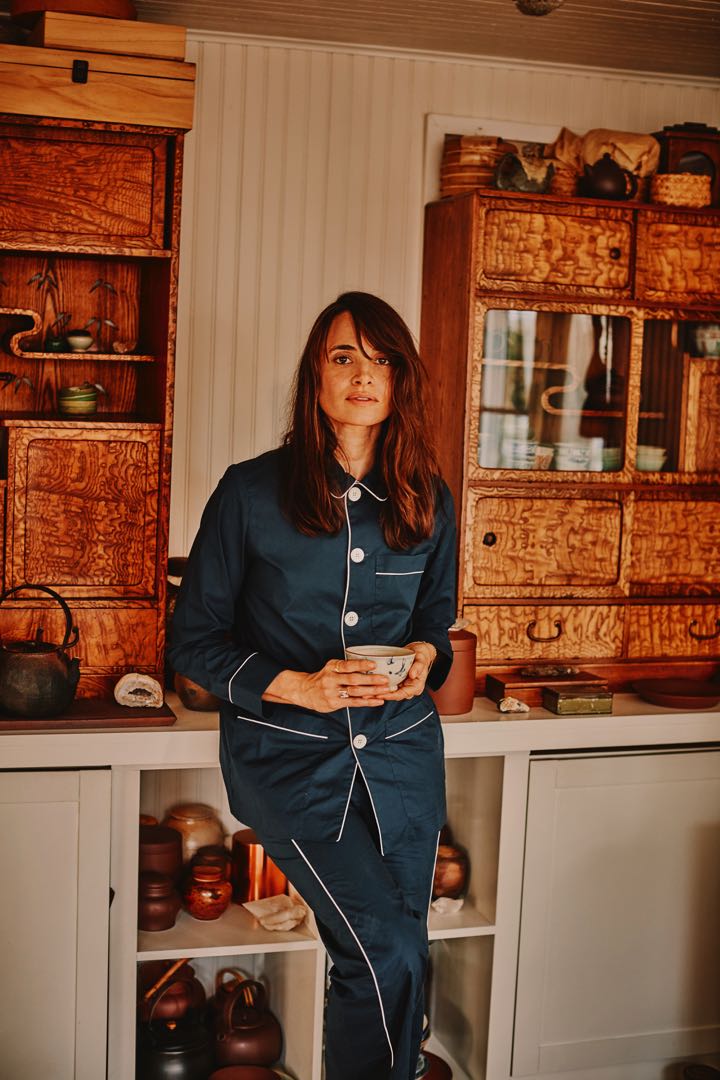 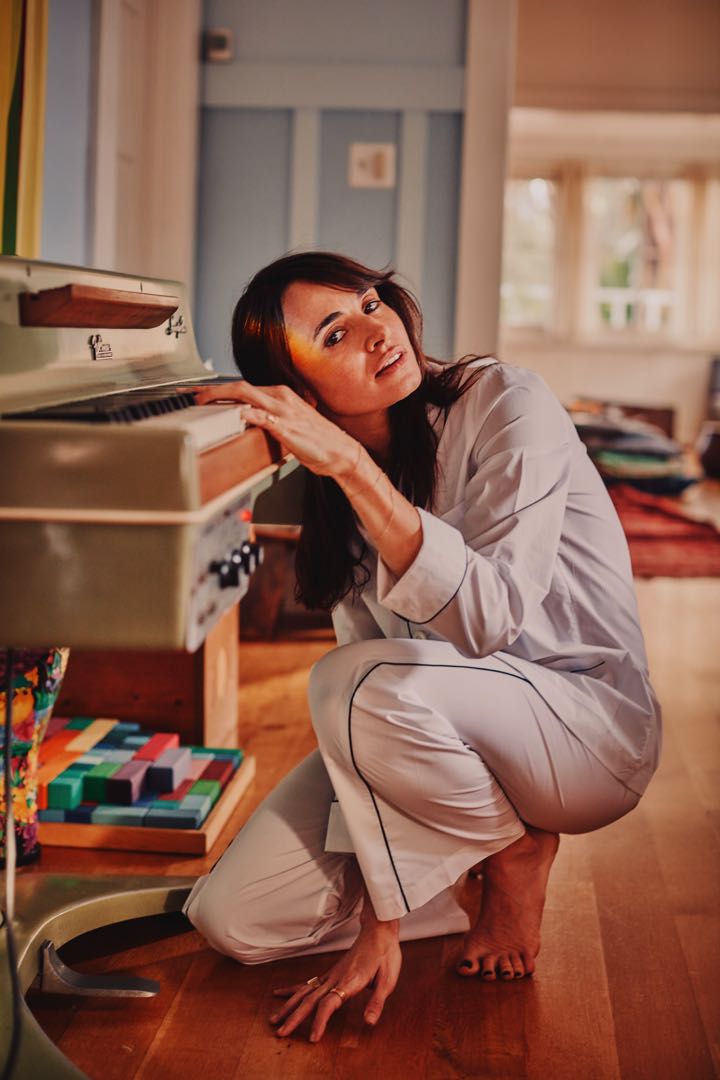 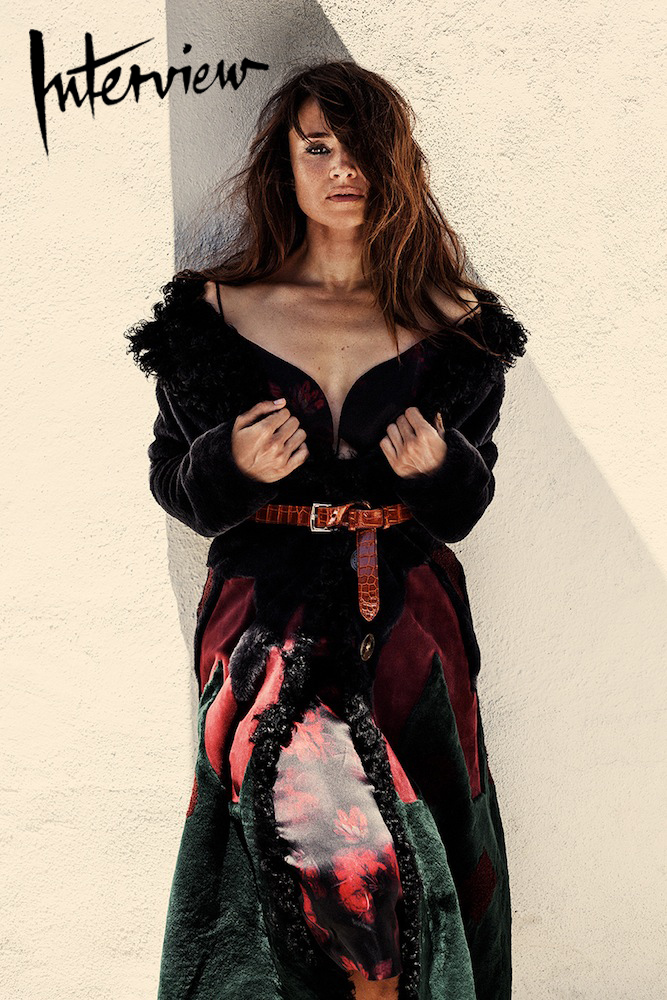 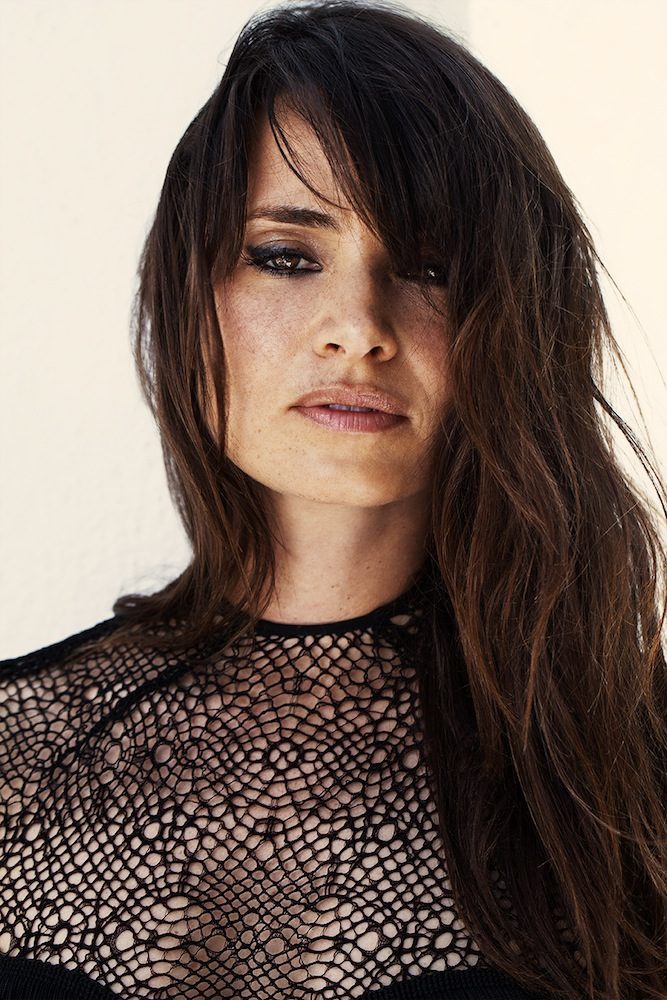 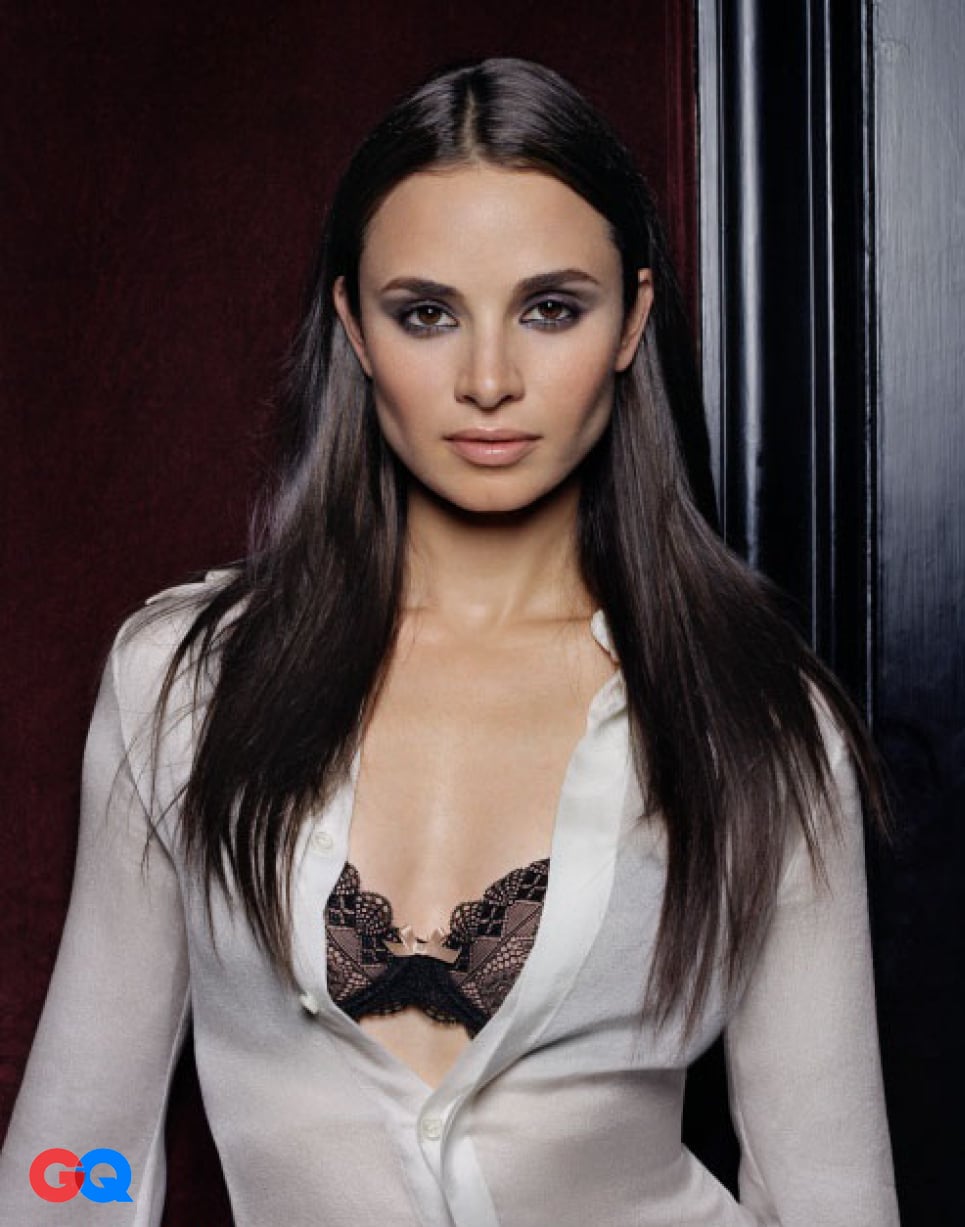