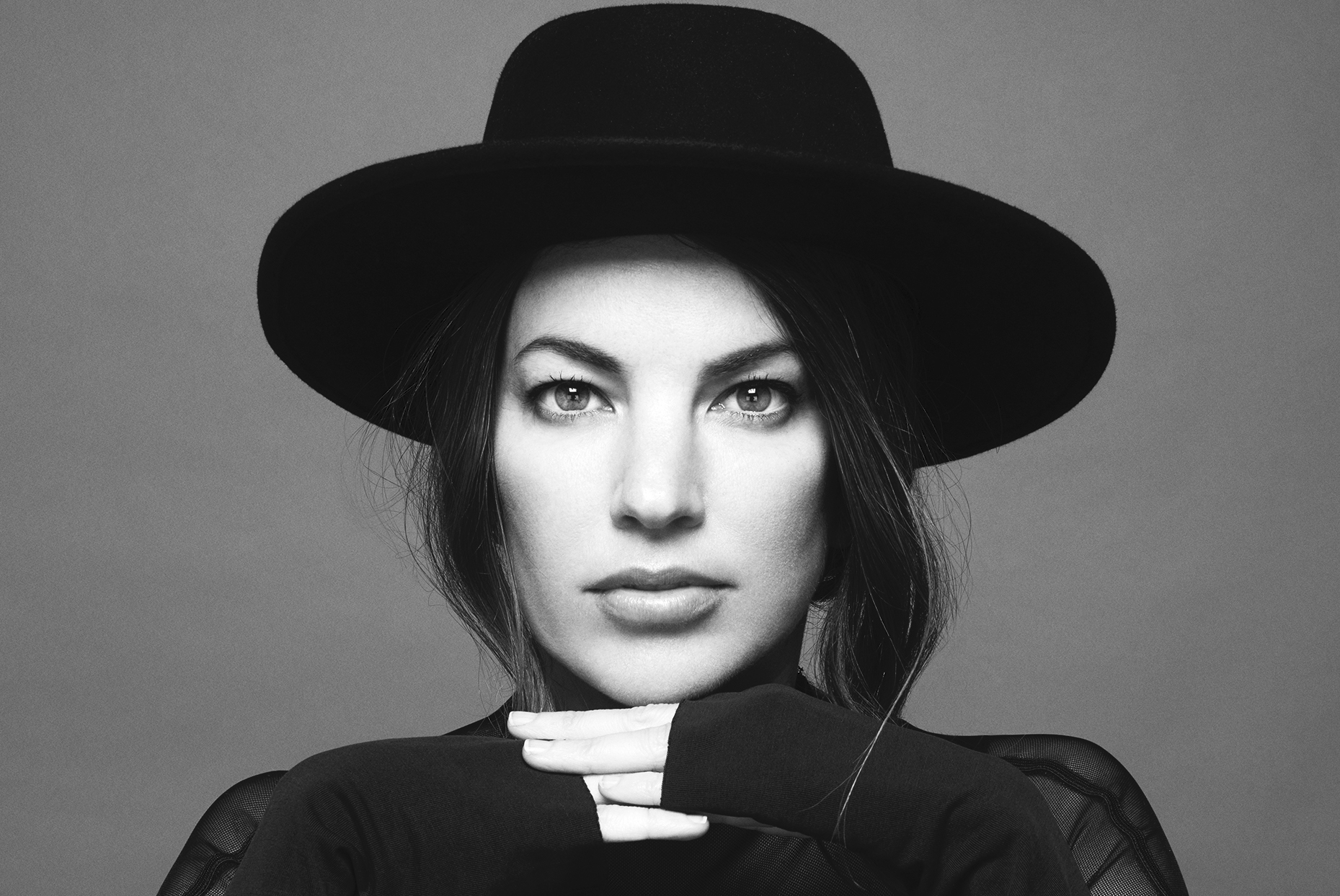 A chef, a musician, a former model, a tv host: Deborah is known for all these things as well as for her effervescent personality, her confidence and her lust for knowledge. She is a true legend, one that is directly linked to a time, a decade, a generation, a cultural climate. Her work began at the age of 14, and she knew to make the most of her career by exploring and developing her talents out of sheer intelligence: she recorded two albums, hosted the iconic El rayo, traveled the whole world and then turned to cooking, both on television and at Tigre, her Miami-based restaurant. 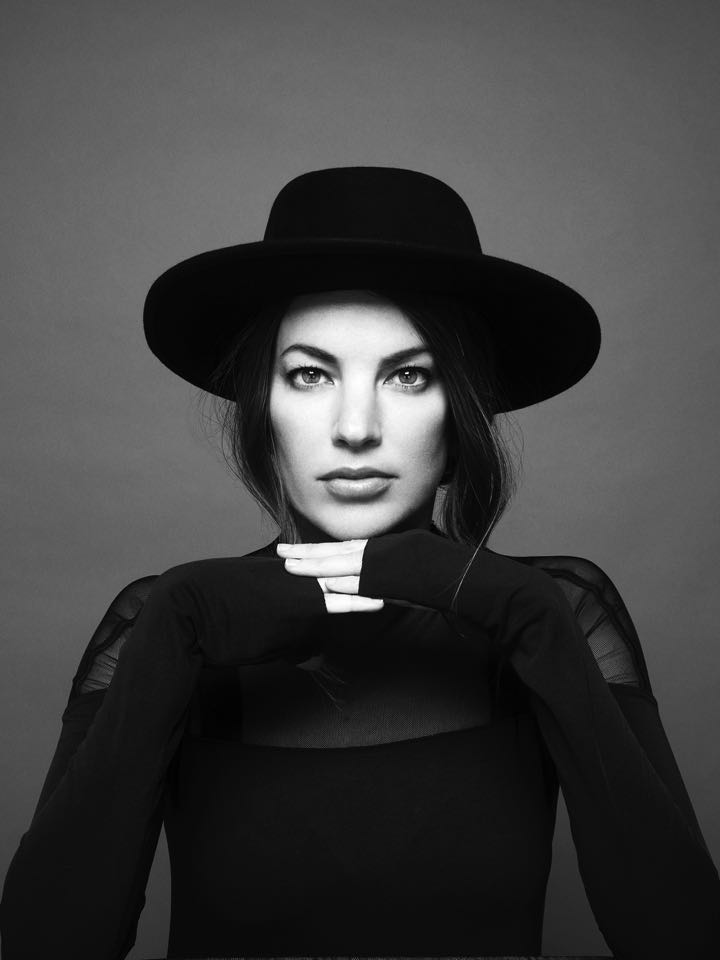 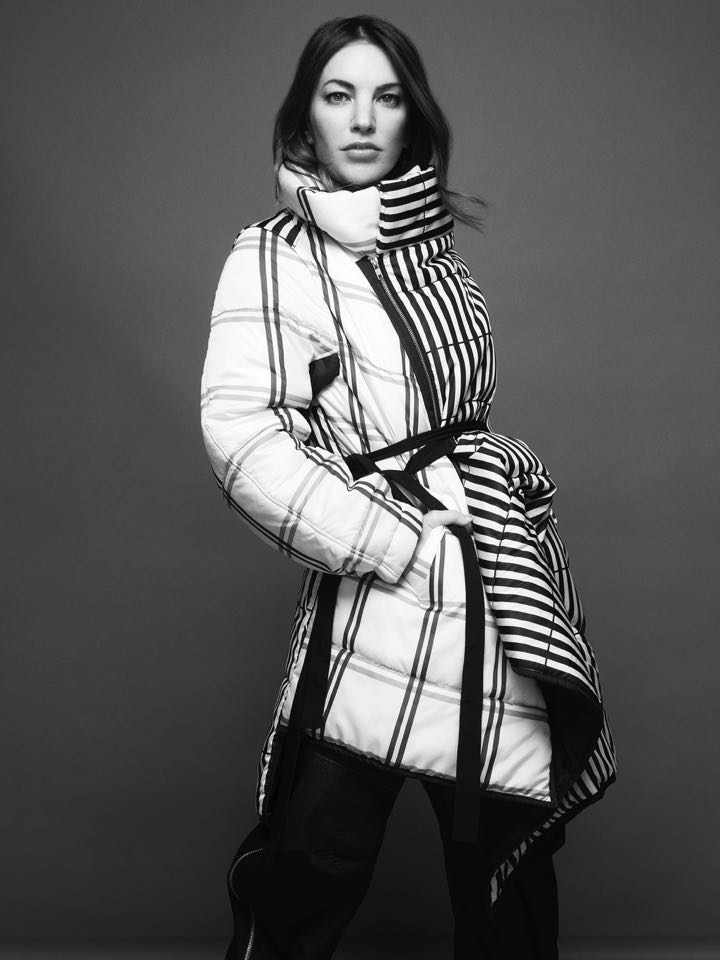 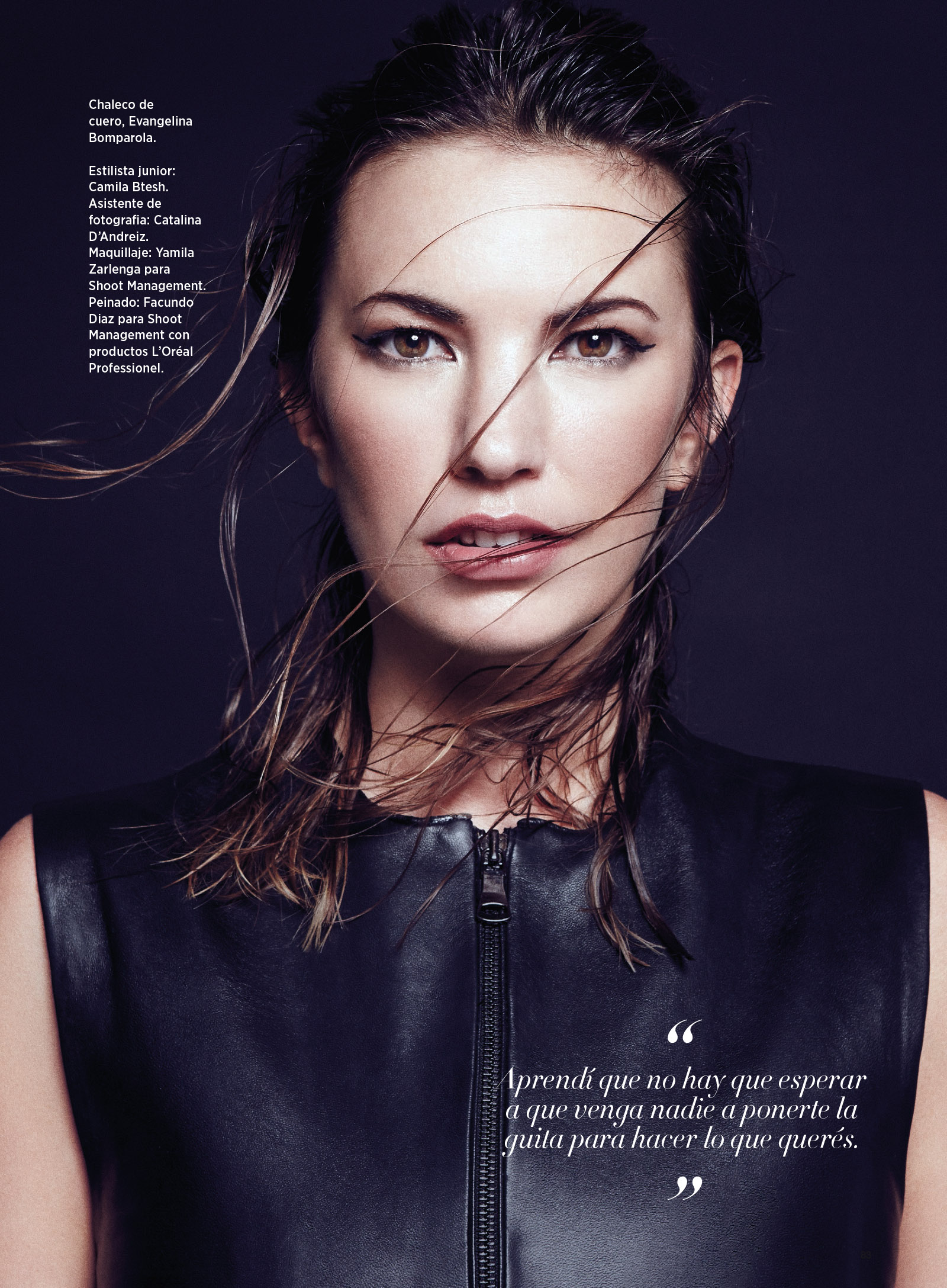 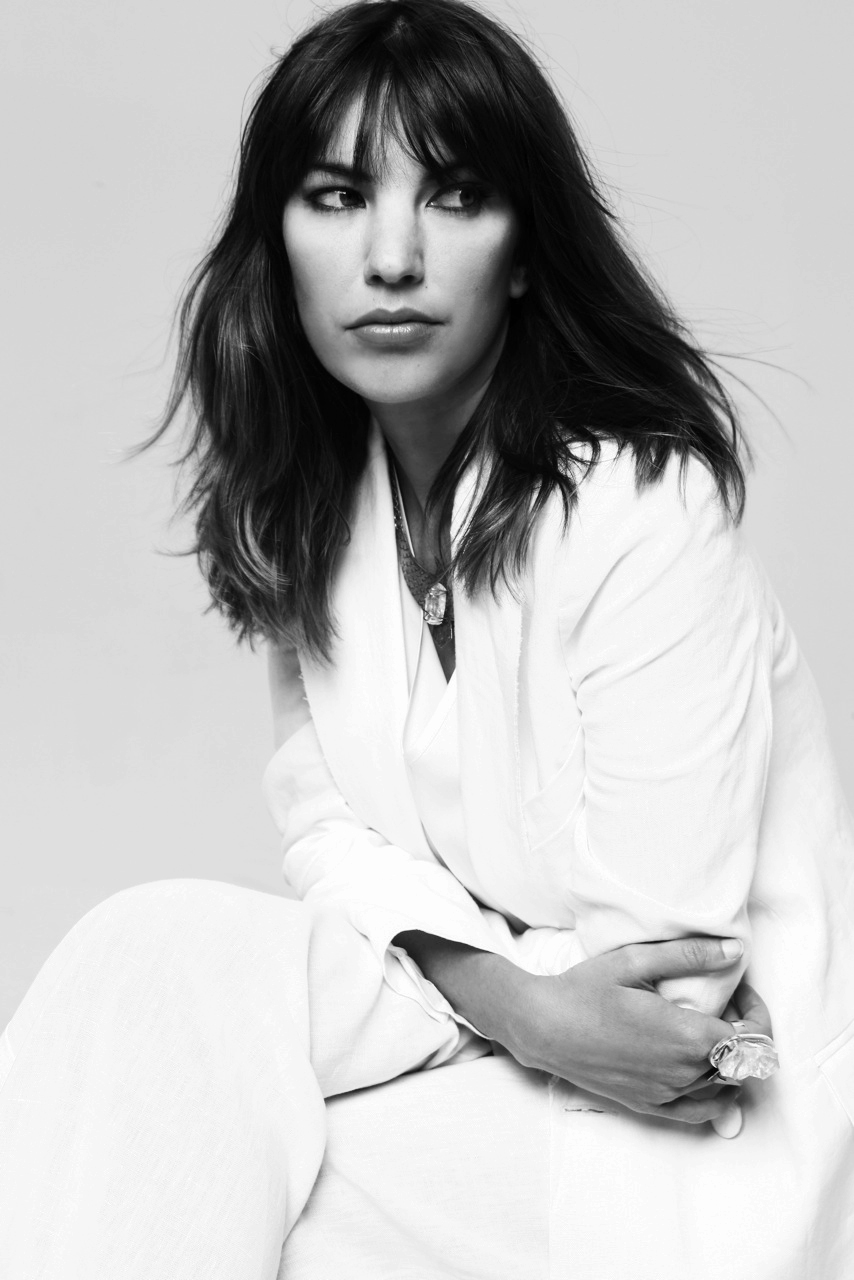 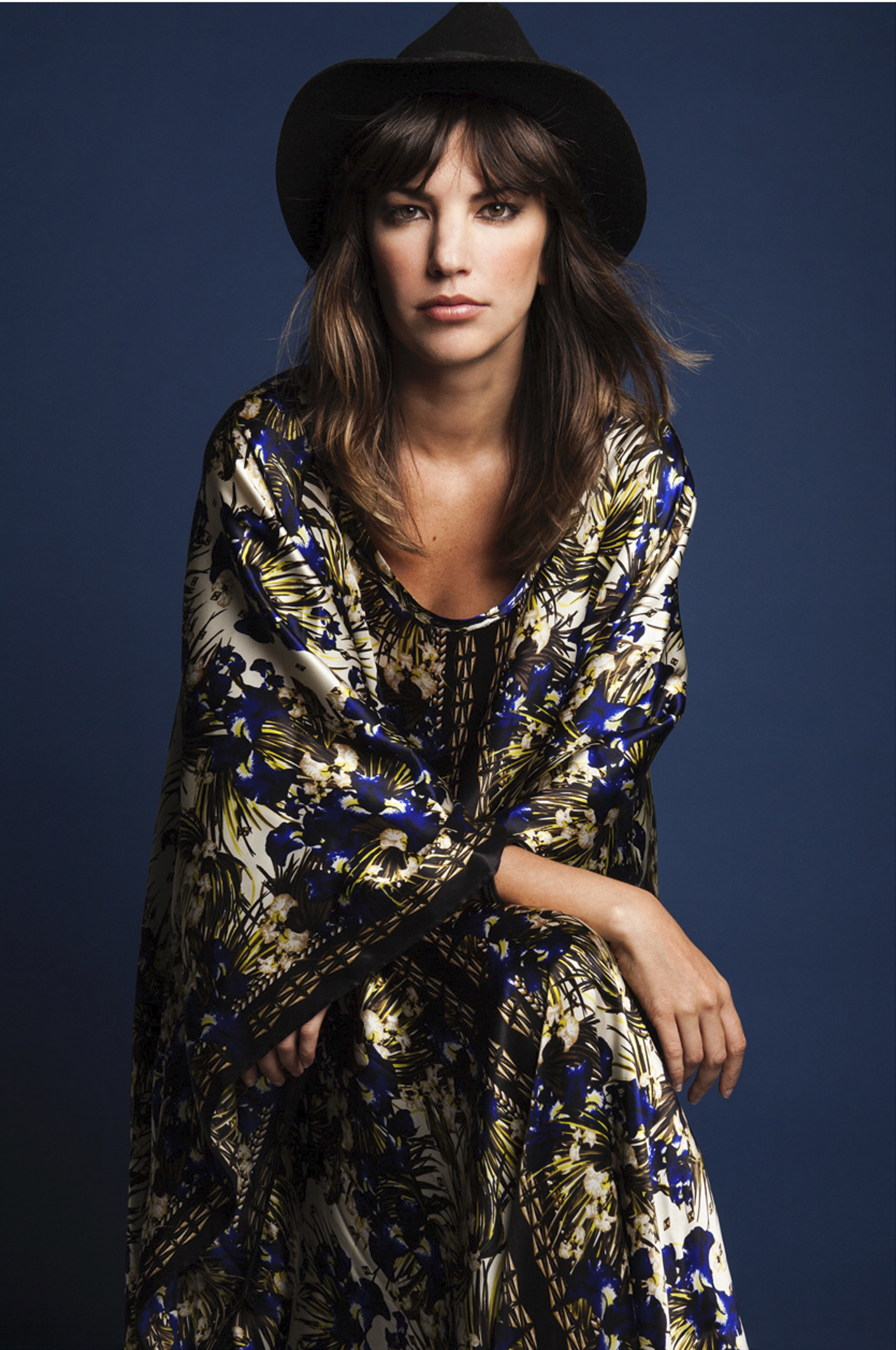