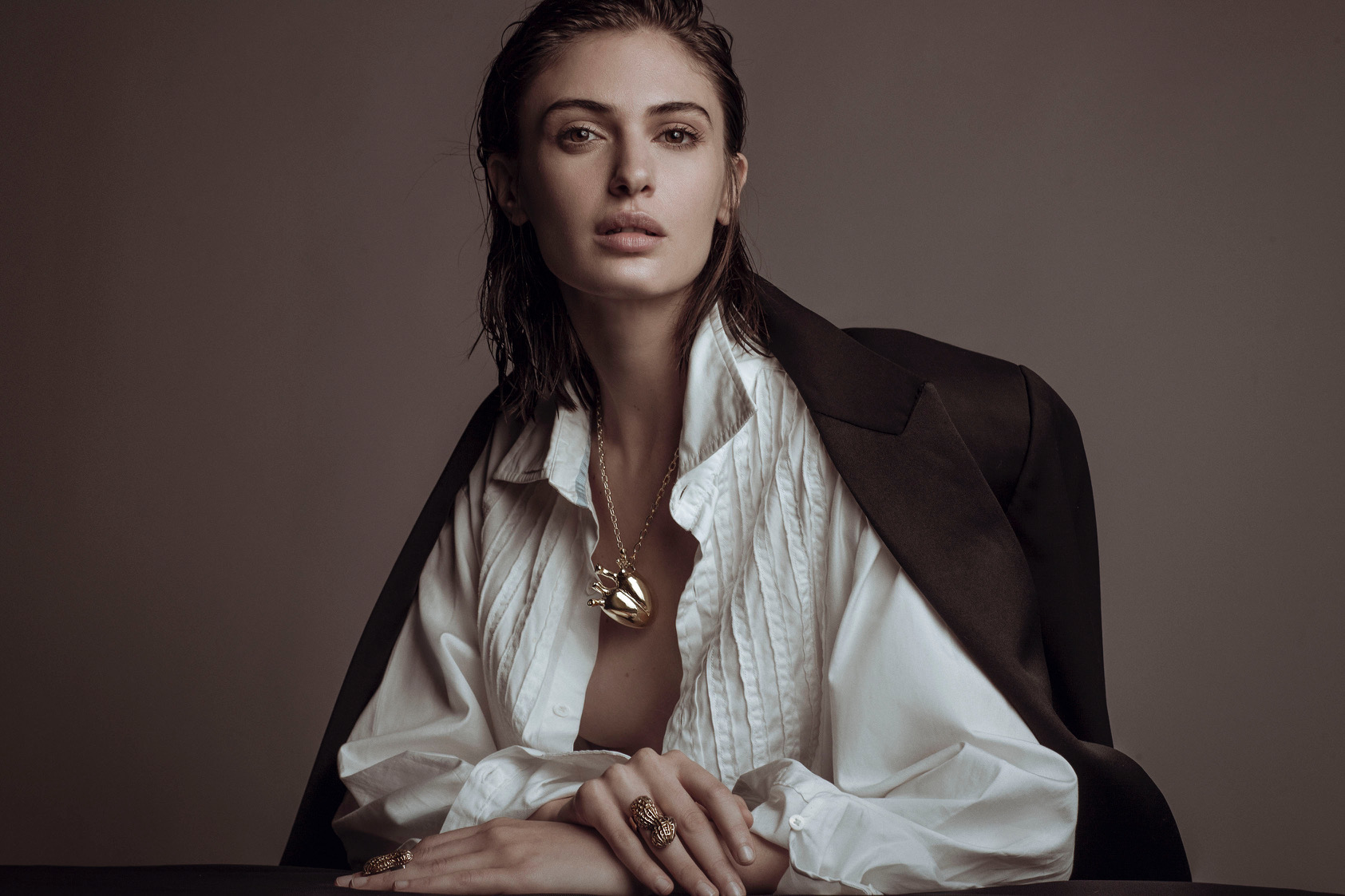 Her professional path bears the marks of an independent and self-made personality, despite being the daughter of renowned model Ginette Reynal and part of the Blaquier family. Ever curious and restless, Mía has been a model since she was 12, and has lived in Paris and New York, working for Ford Models. A Drama student and a foreign languages enthusiast, she recently published Manada insomne, her first book of short stories, and is fully dedicated to raising Ramsés, her son with film director Luis Ortega. 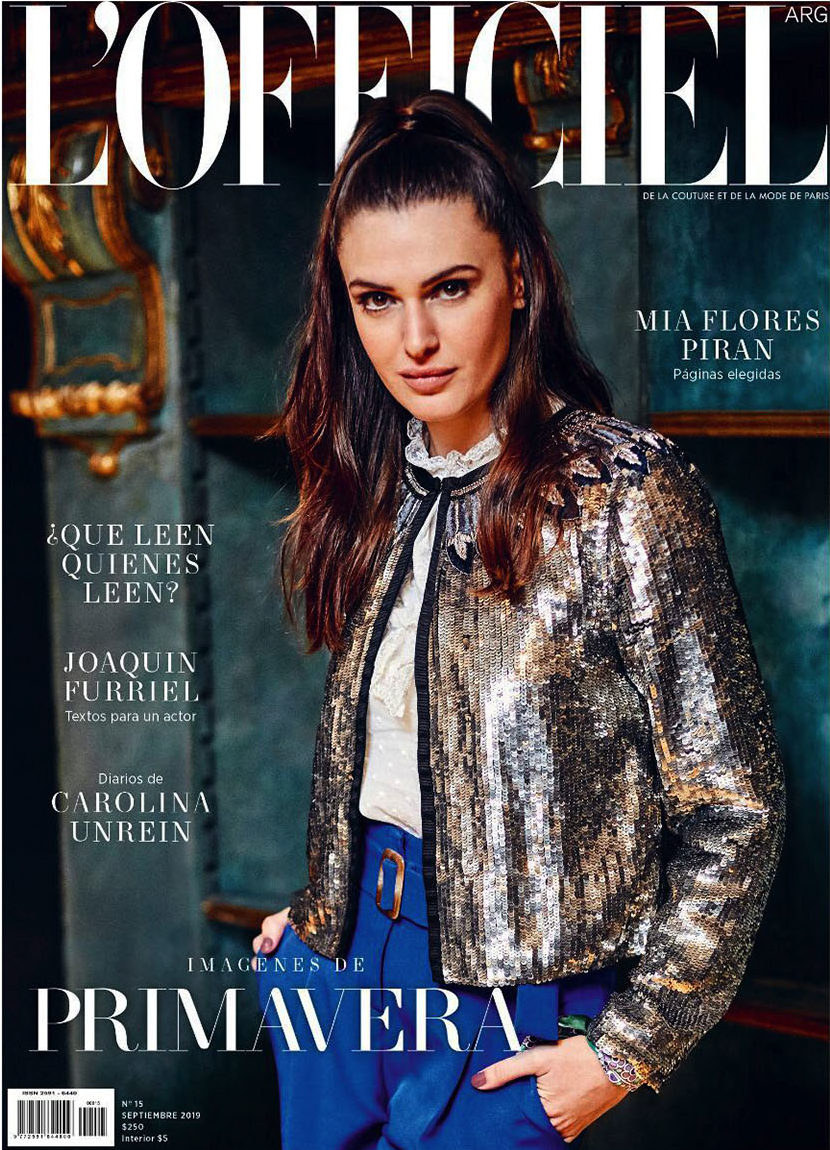 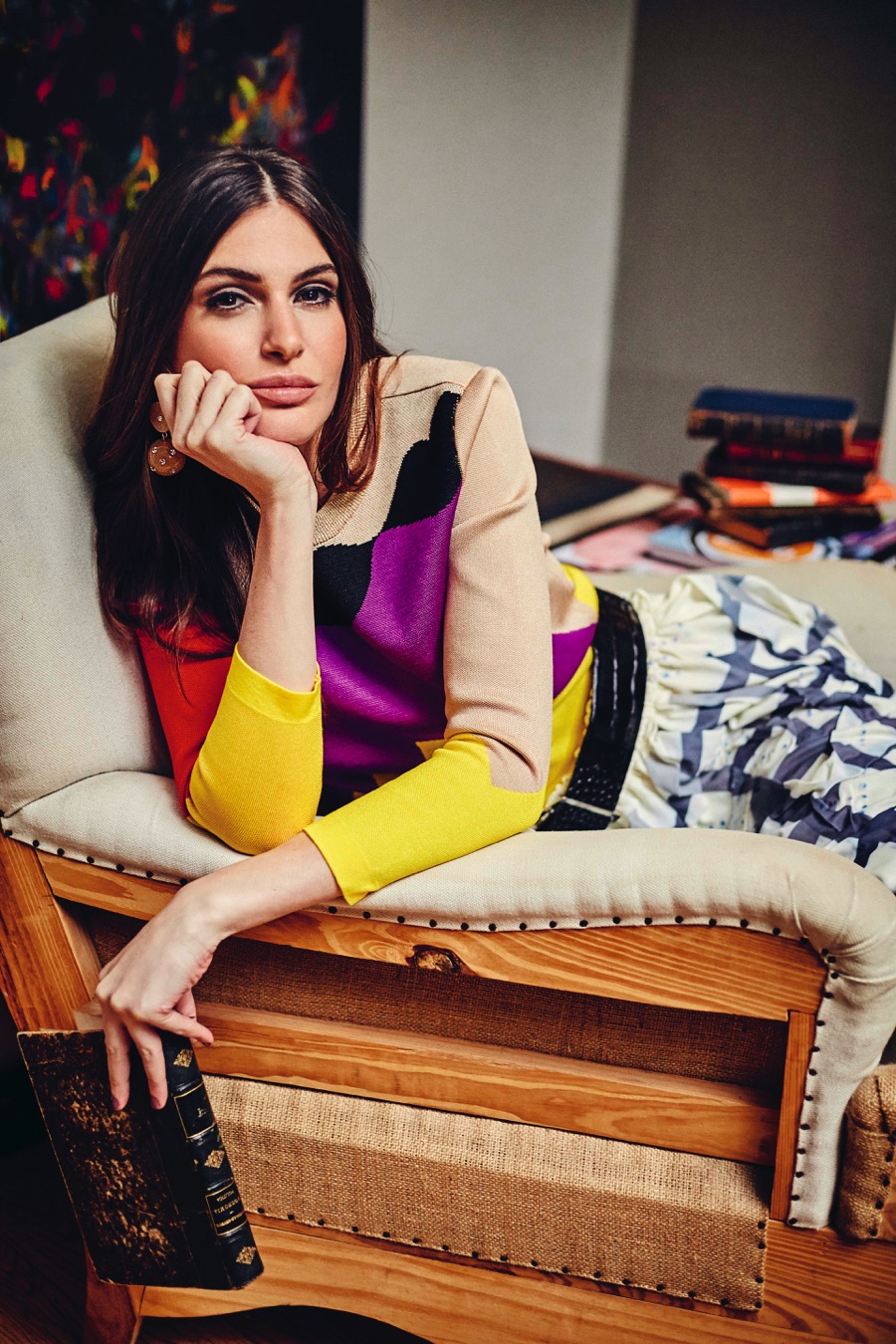 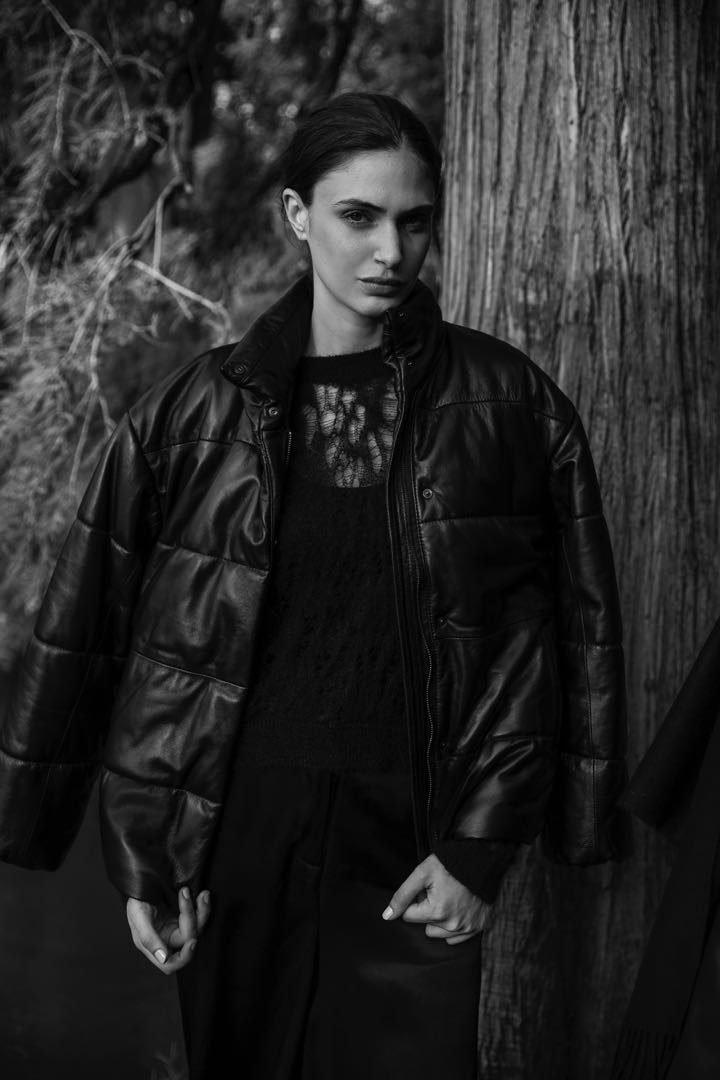 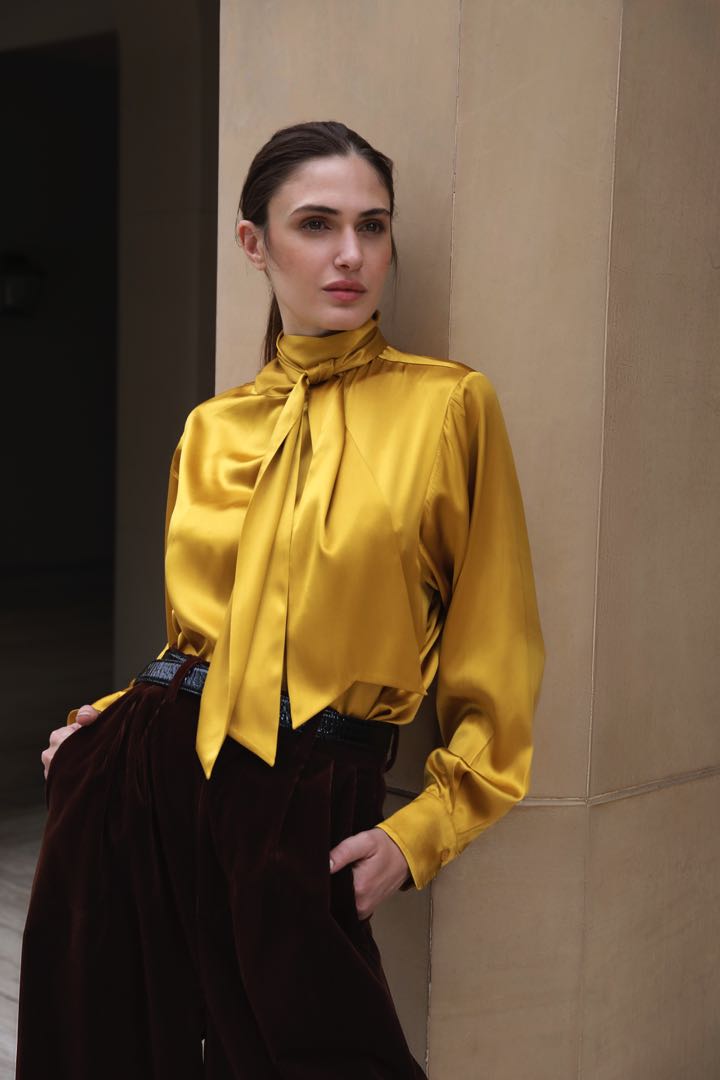 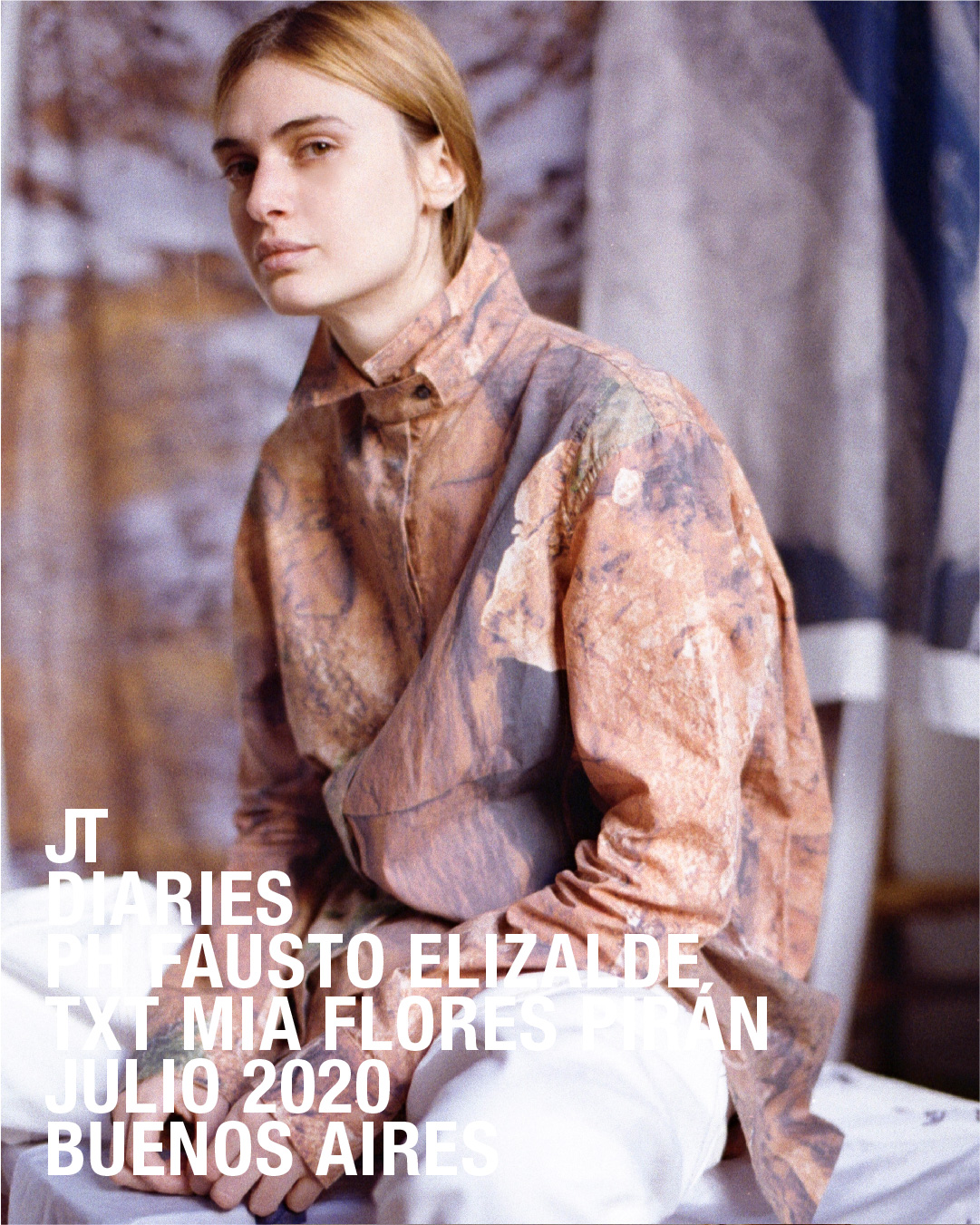