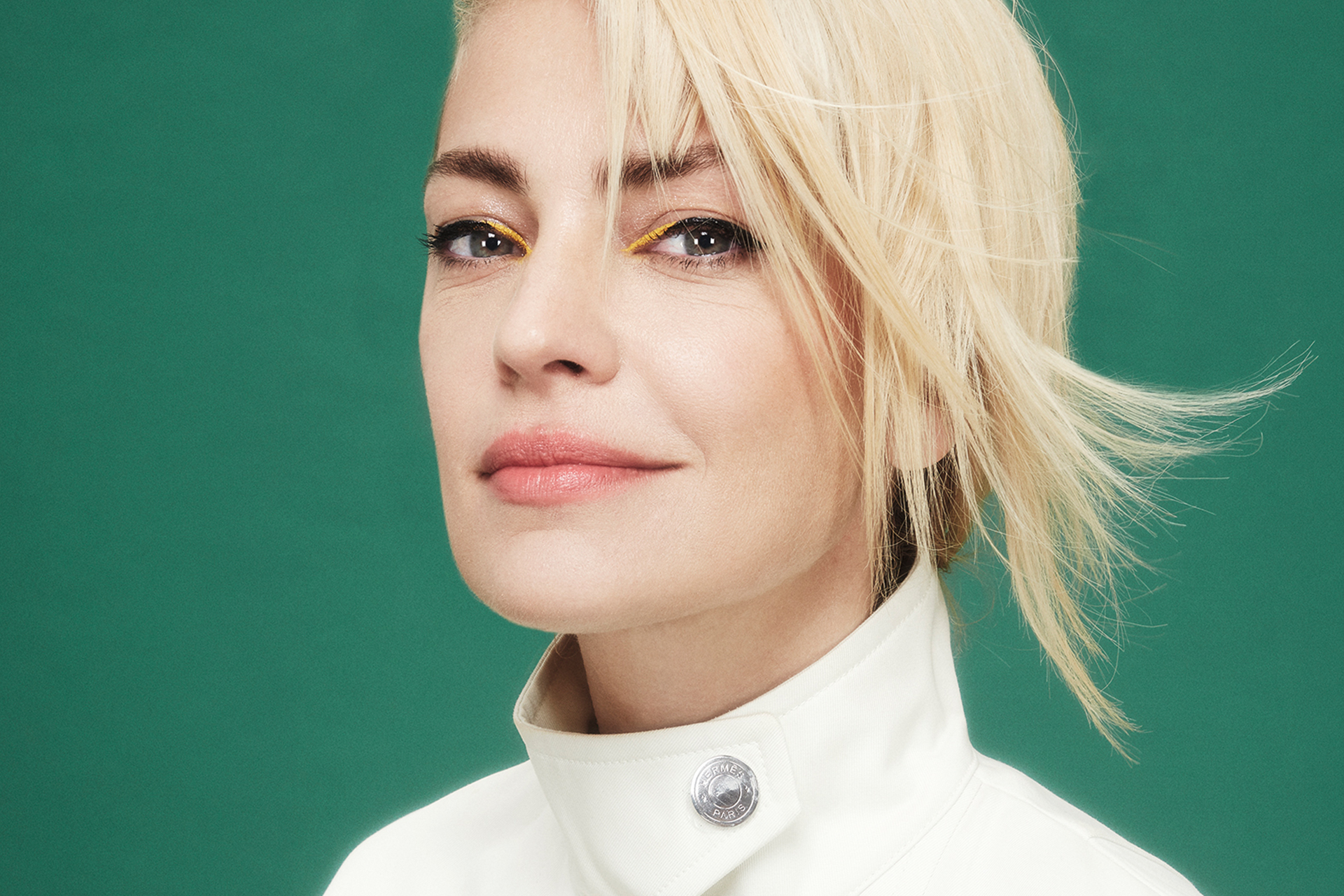 Dolores is an actress, a model, a mother, an ambassador, an advocate; she can be defined in any of these ways, and she can also be defined as a muse. With a career that started at a very young age, she uses her recognition as a platform from which to stand for fundamental causes such as women rights and gender equality, and has become a well-respected communicator. As for her filmography, she has starred in critically acclaimed movies such as La patota y and La cordillera, and has worked in many massively popular TV shows., y trabajó en series y tiras televisivas muy taquilleras. 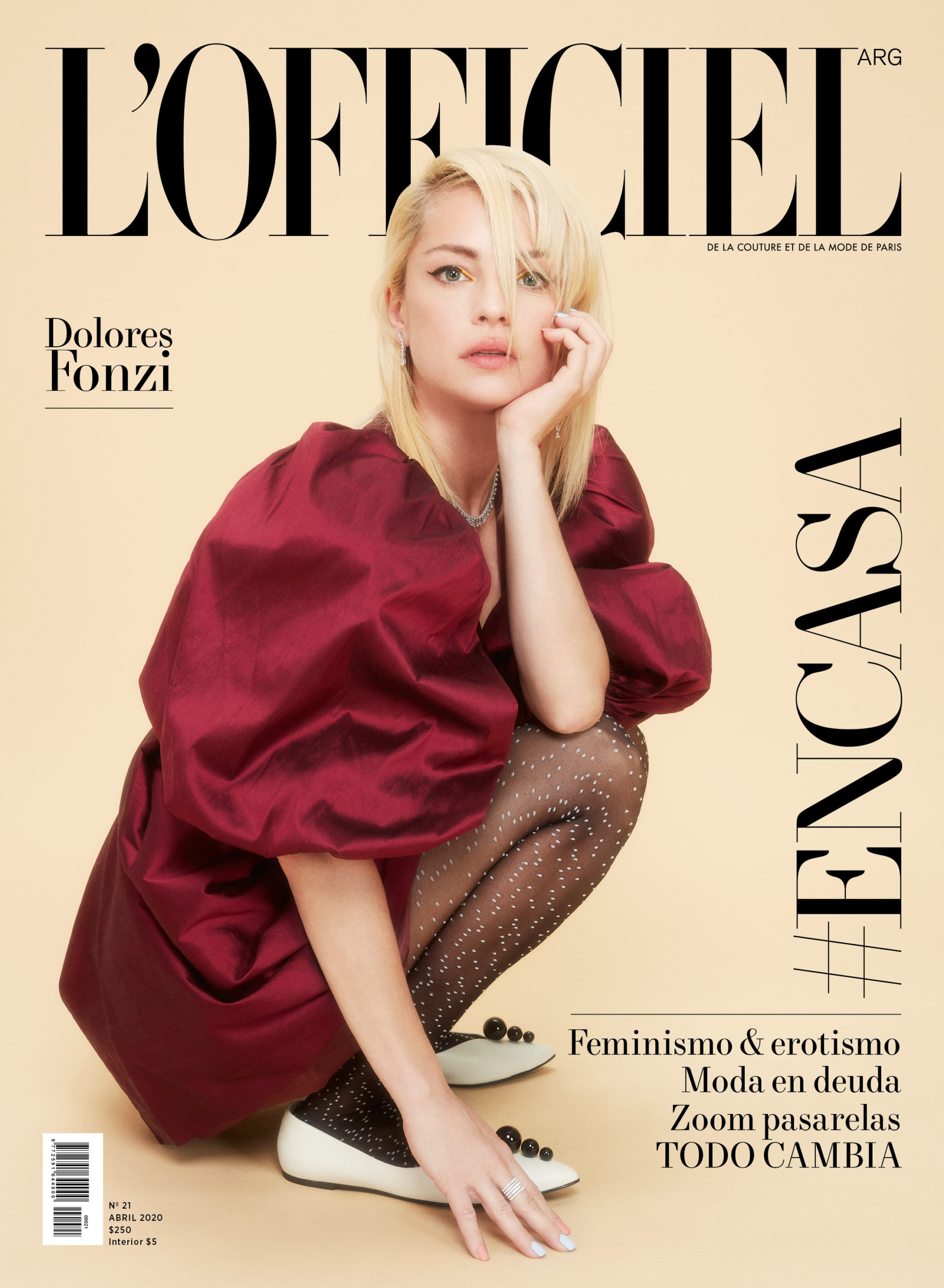 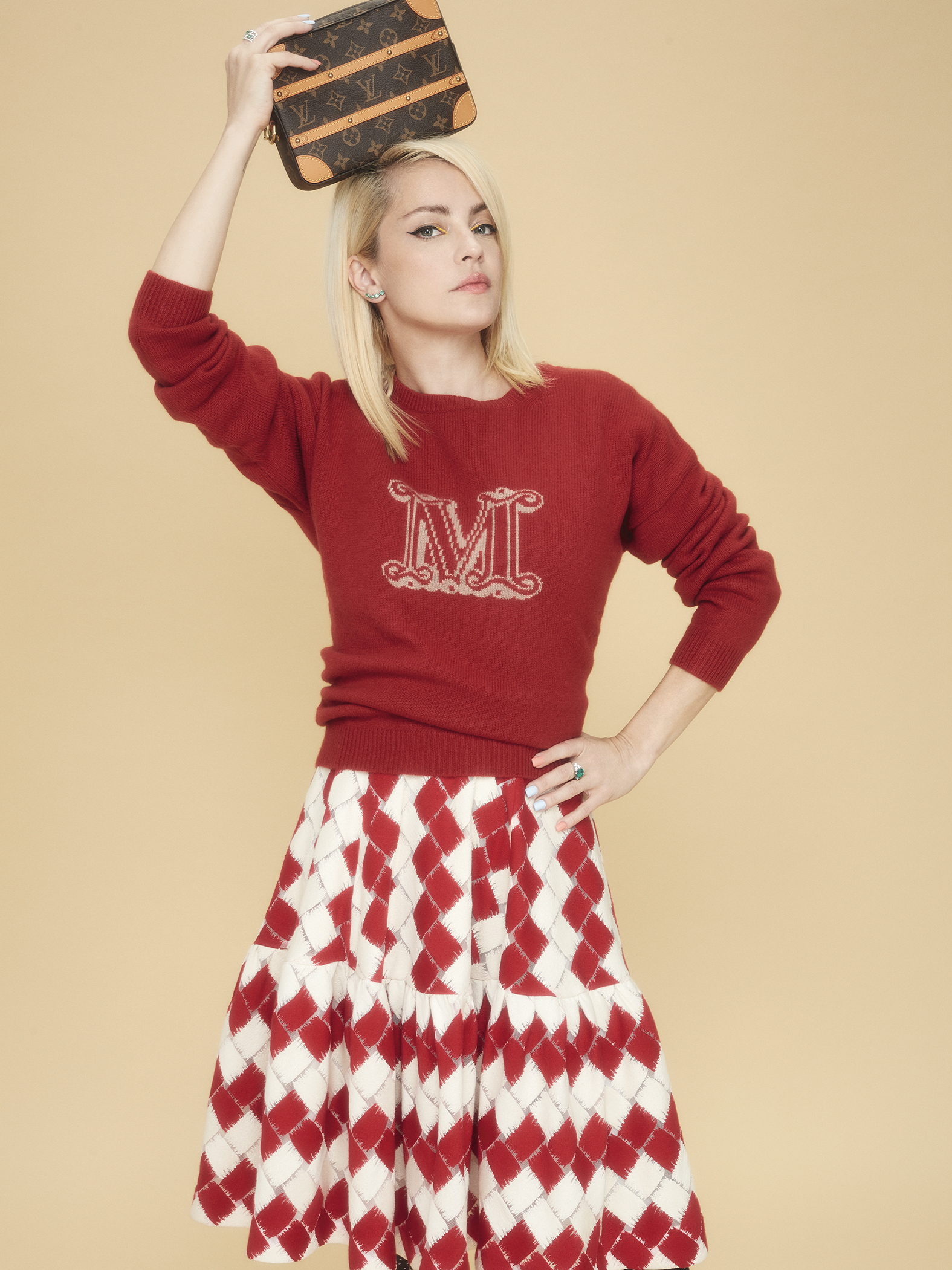 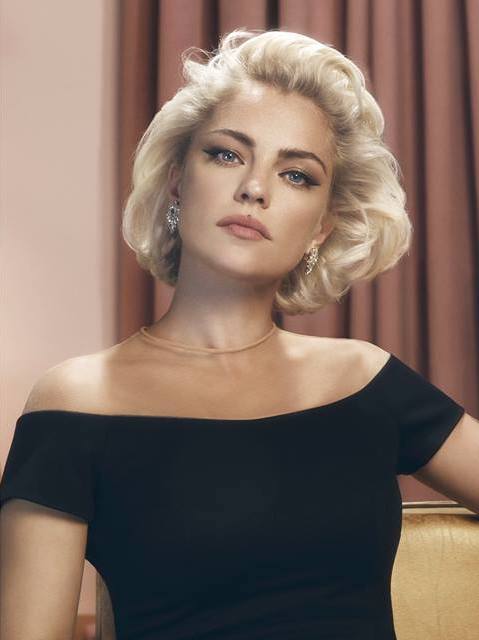 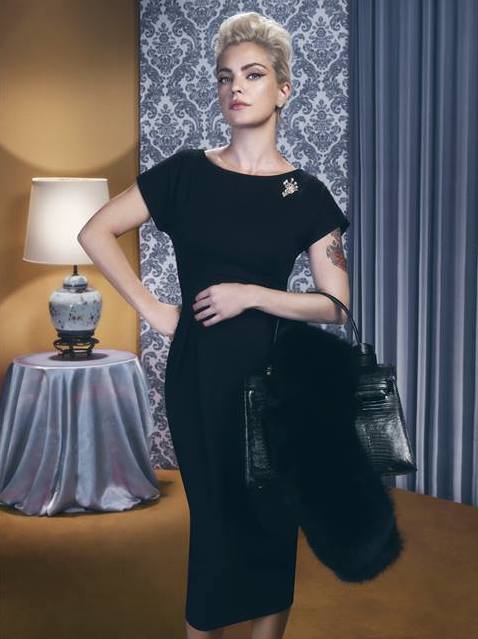 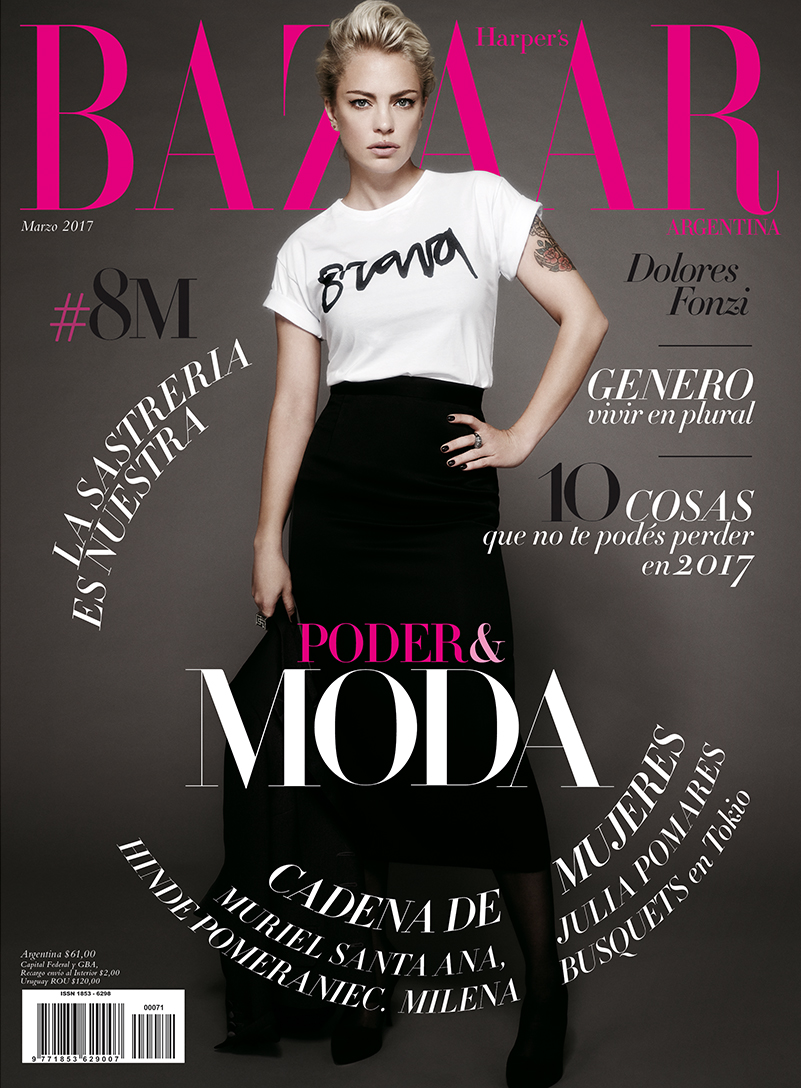 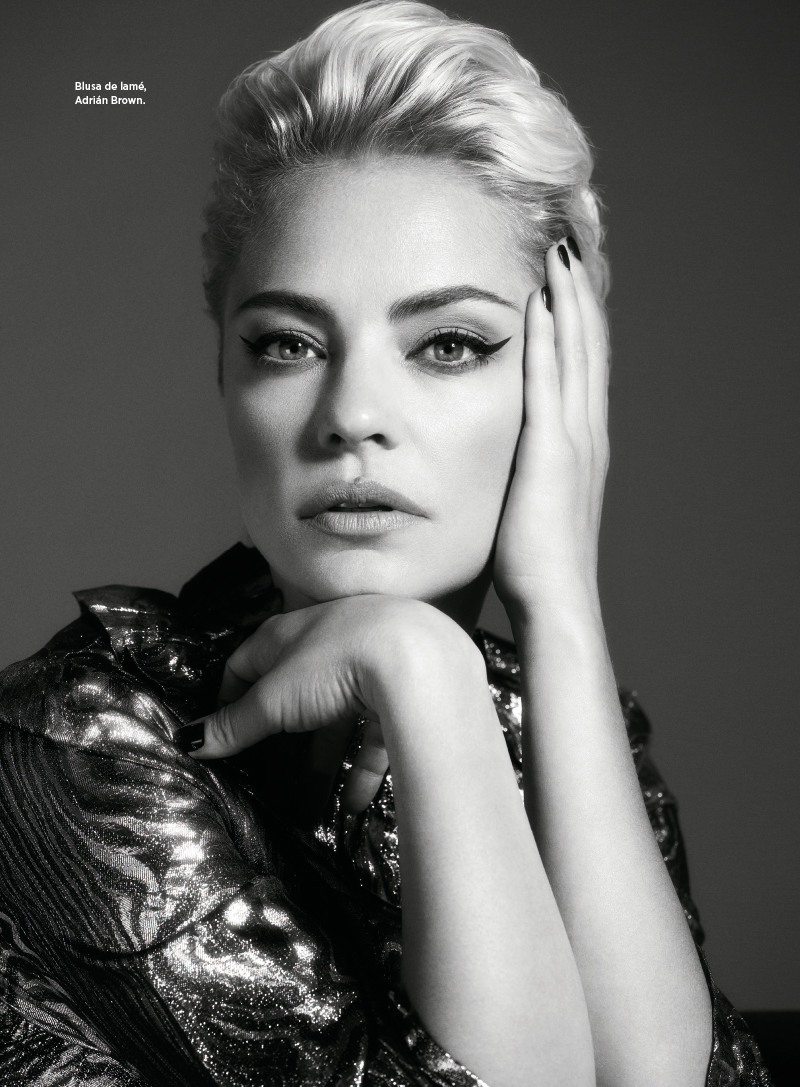